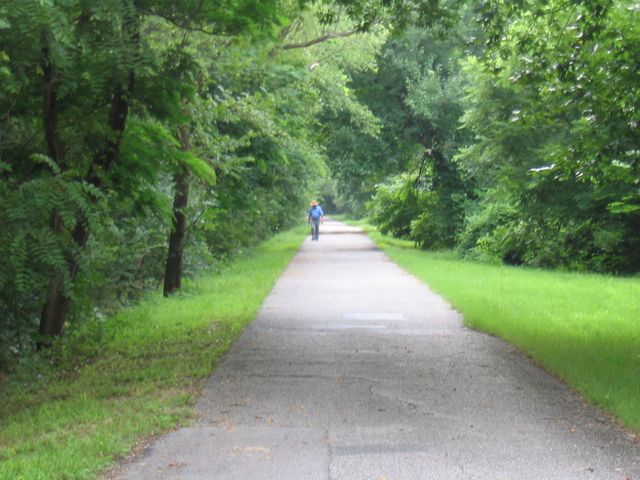 Officials said the woman fell near mile marker 176 and they were dispatched to the scene around 9:15 p.m.

The Boone County Fire Department called in an additional rescue squad to assist helping the woman.

Officials determined a boat rescue was the safest option, and crews were on the scene for about two hours.

The woman was reportedly stable and talking when rescued and was taken to the University Hospital.