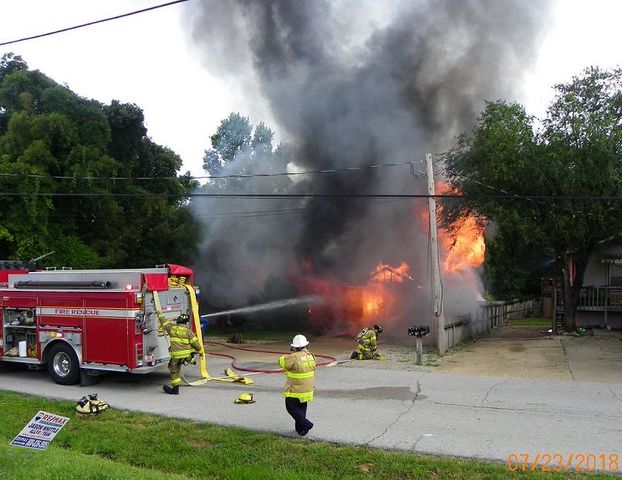 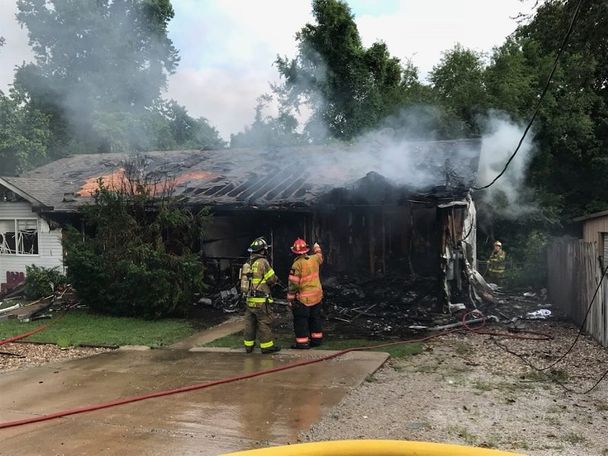 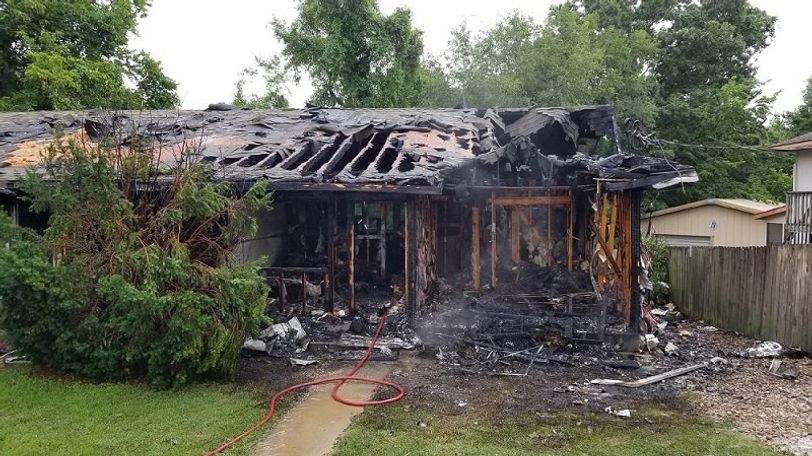 CAMDENTON - A woman was seriously burned in an explosion and fire at a duplex in Camdenton Monday. A child in the home at the time was not hurt.

The Mid-County Fire Protection District got the call at 8:12 a.m. and arrived at 137 Illinois Street to find the single-story structure with "heavy fire involvement in the right unit."

The woman was taken to a local hospital and later flown to the University of Missouri Hospital in Columbia.

It took firefighters about half an hour to get the fire under control.

The right side of the duplex was extensively damaged in the fire. The left side got moderate smoke and water damage.