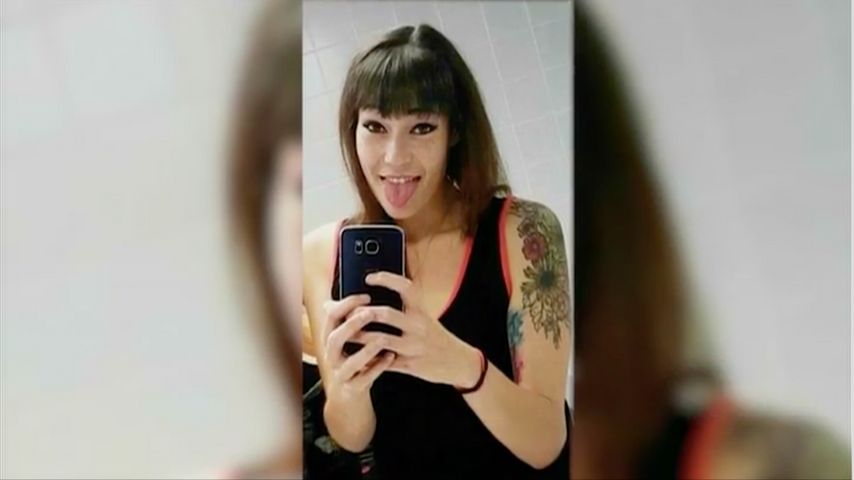 COLUMBIA - According to a release from Missouri State Highway Patrol Troop A, a woman was shot and killed by a Pettis County Deputy in Sedalia Saturday night.

Reports say the incident occurred around 10 p.m. Saturday during a traffic stop near U.S. 50 and Winchester Drive in Sedalia.

The deputy shot Hannah R. Fizer, 25, of Sedalia after Fizer allegedly stated she was armed and going to shoot him.

Fizer was later pronounced dead on the scene. The deputy was not injured.

The mother of Fizer's childhood best friend said she woke up to several missed phone calls, and was heartbroken to hear the news.

"It feels like I'm living in a dream," Laura Cooper said. "She was like my own daughter."

Cooper said she hadn't seen Fizer in over a year, but said Fizer will never be forgotten.

According to Missouri State Highway Patrol Sergeant Andy Bell, details on whether or not she was armed have not been released.

Bell also said there is no known use of vehicle dash camera or body camera from the deputy involved.

He said the Missouri State Highway Patrol Division of Drug and Crime Control team will be asking for any cell phone video and surveillance footage from nearby businesses.

This is an ongoing investigation.