Woman Rescued from Car in Creek 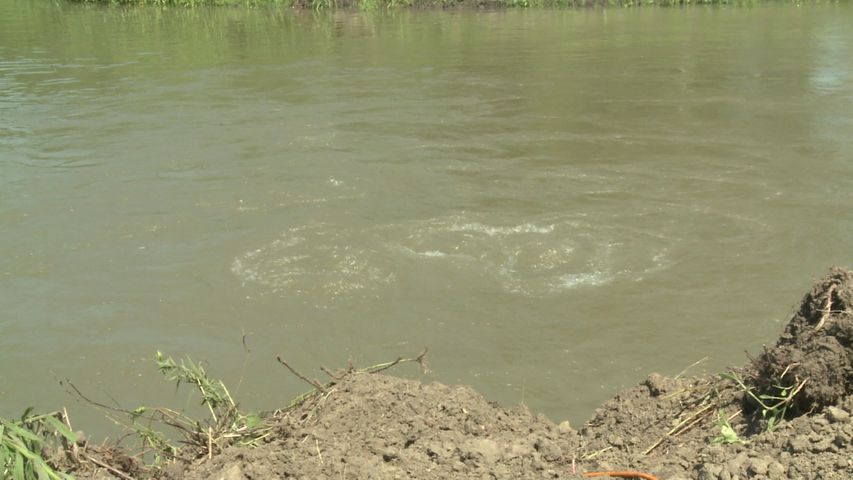 BOONE COUNTY - Emergency crews rescued a 16-year old female trapped in her car after she went off the road and into a creek. The teen was driving a blue Toyota Corolla when she lost control of the car.

At around 4:20pm on Friday, Boone County and Columbia Fire Departments were dispatched to Old Mill Creek Road just south of Nifong Road to respond to the accident. Firefighters were able to safely remove the teen from her car.

She refused to speak with KOMU.

Just an hour later, the car was pulled out of the creek with minor damages to the front of the bumper. Officials say there will be major electrical problems during repairs.

There is no word if rain was a factor in the accident.