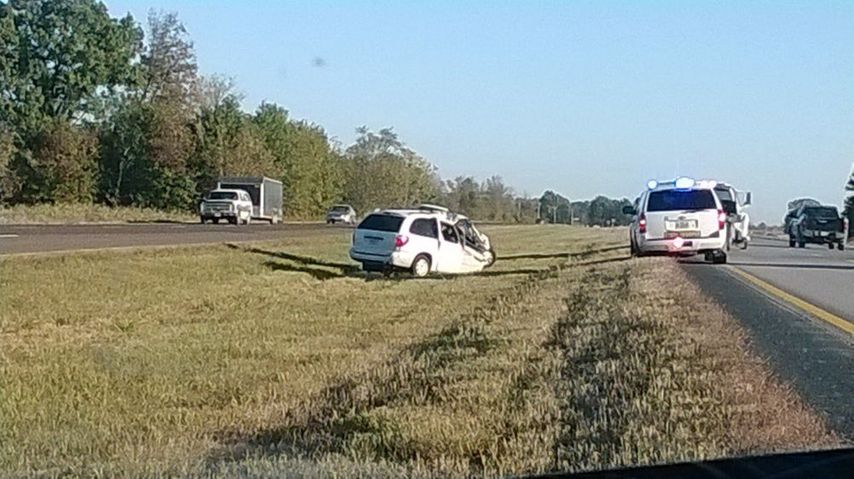 STURGEON- A 19-year old woman was severely injured after her van rear-ended a semi-truck on Highway 63 near McComas Road early Thursday morning. Elizabeth Beeler was taken to University Hospital and her condition was stable as of late Thursday morning. Beeler was wearing a seatbelt. The driver of the semi-truck did not suffer any injuries. Beeler's van was totaled in the accident.

Missouri State Highway Patrol officers closed a lane on the northbound and southbound sides of Highway 63 after the crash at about 7:30 Thursday morning.

Lanes reopened after they were blocked by debris from the accident. Law enforcment officials were clearing the scene.

[Editor's Note: This story has been updated to provide the latest information available.]