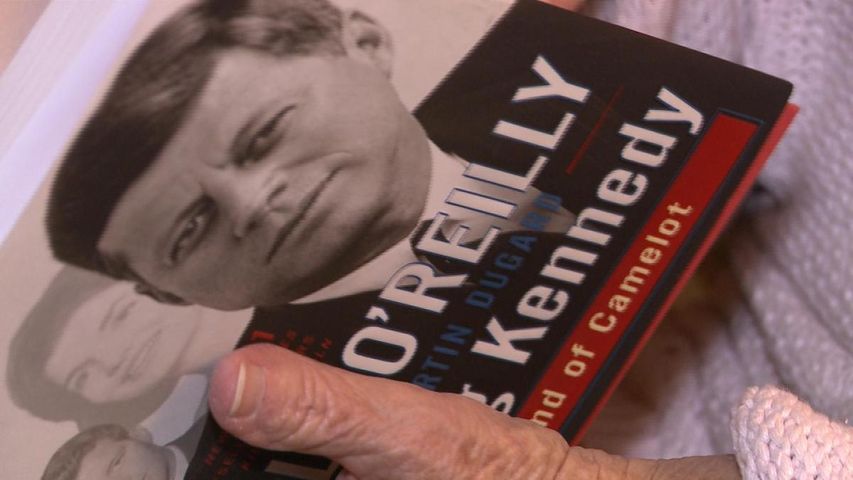 COLUMBIA - Friday marks the 50th anniversary of the assassination of John F. Kennedy, one of history's most notable figures.

Charline Brittain lives on a country road between Columbia and Jefferson City. She says she will always have good and bad memories of November 22, 1963.

Brittain has two sons named Clayton and Randy. Clayton was celebrating his fourth birthday the day Kennedy was shot.

"Every year that we have Clayton's birthday on the 24th, there is just something about it," said Brittain. "We always remember that year and it was devastating when Kennedy was assassinated."

Brittain voted for him and says she thought he would make a marvelous leader. She says his charisma set him a part from other presidents elected in her 79 years.

"If he had a news conference or something he was so quick witted and would give this quick little laugh with his mouth turned to one side," said Brittain.

She reads about the Kennedy family and says she could still cry today just thinking about seeing "little John" salute his father as the casket passed.