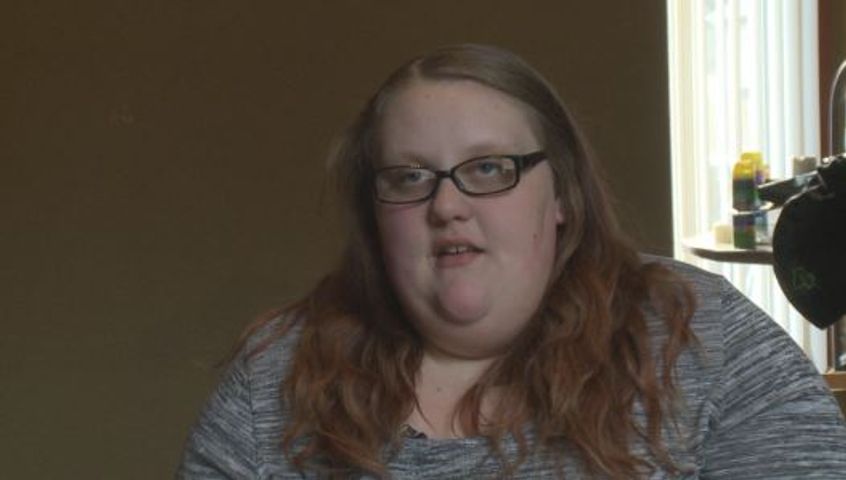 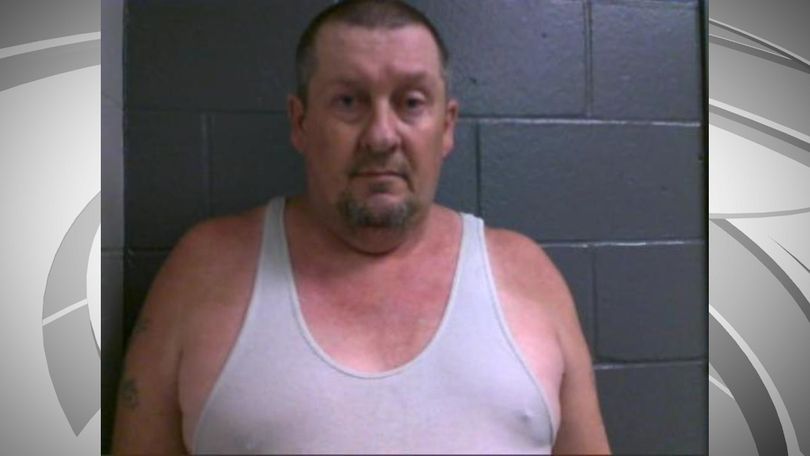 CAMDENTON – Weeks before Bobby Dean Gilmore is set to go on trial, a 17-year-old told KOMU 8 News her story about the man accused of raping her as a child.

“I’ve been tortured for the last 13 to 14 years of my life, and I feel like it’s his turn,” Stormee Jenkins said. “I just don’t want him to be able to do it to anyone else.”

According to court documents, Jenkins was four-years-old when the assaults started. At the time, Jenkins was living with Gilmore, her foster father.

Three other victims have recently come out and said they experienced unwanted sexual contact with Gilmore as well. Prosecutors said victims were abused frequently, as often as every other day, and over several years. There are also allegations of other physical abuse, such as hitting with a closed fist or with a belt.

In court documents, prosecutors stated Gilmore threatened to kill Jenkins and her family if she told anyone about the abuse.

After the allegations, Gilmore was arrested in July and has spent the last several months in the Callaway County Jail.

He has 25 charges against him for statutory rape and sodomy with a deadly weapon.

Jenkins said the last 10 years have been extremely tough. “I have a condition from the scar tissue that causes me to miscarry, and I have had to bury a child. I have very bad depression, anxiety and PTSD. I don’t cope with stuff well at all, and I am just not the person I used to be.”

The trial is scheduled to begin Dec. 19 at the Callaway County Courthouse. Jenkins said she is relieved the case is finally going to court.

“It’s kind of bittersweet. He was the man that was supposed to be my dad because I didn’t know my dad. My dad was in and out of jail, and I thought that was the right thing and it wasn’t.”

KOMU 8 News reached out to Mary Jo Smith, the public defender assigned to Gilmore. She said she is no longer on the case and a private attorney has taken over. That attorney's name is not listed in court records.