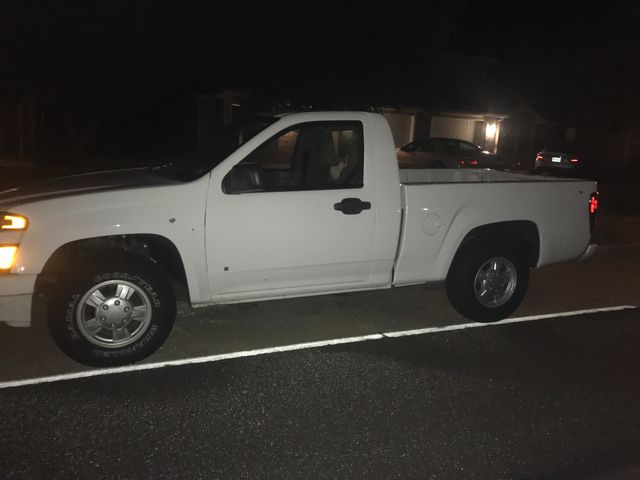 COLUMBIA - At approximately 9:11 PM CT police responded to reports of shots fired in the 1700 block of Hanover Blvd.

According to Columbia Police, a woman was injured in a drive-by shooting Wednesday night on Hanover Boulevard in northeast Columbia.

The victim was shot in the arm and the injury was not life-threatening, police said.

Police say the suspect is a black male with short hair.

Bullets hit at least one vehicle, shattering the windows of the car. A couple who lives in the neighborhood told KOMU 8 News they heard gunfire and went out to find their white pickup truck with bullet holes.

(Editors Note: This story has been updated by KOMU.com to reflect current information and will be updated further when more information becomes available)