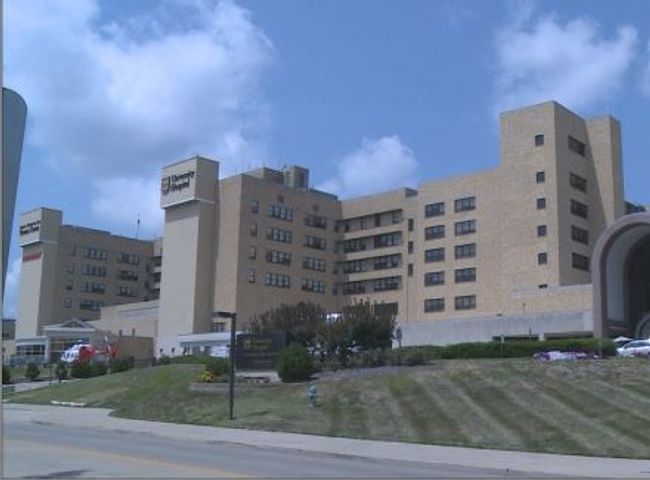 COLUMBIA - Researchers at the University of Missouri found that women with increased levels of cadmium had an increased risk of endometrial cancer. Cadmium is a metal that is found it kidneys, liver, shellfish and tobacco.

Associate professor Jane McElroy said cadmium has the same effects on the body as a key hormone.

McElroy said cadmium is unavoidable, but people can control their exposure.

"So we’re all exposed to Cadmium and where it comes from is from production and deposition of NiCad batteries," McElroy said. "That’s the primary source, but it’s in lots and lots of things. It’s in paints. It’s in industrial processes as well as natural processes.”

Cadmium is in the air and then gets deposited in the soil and into plants.

Humans take in cadmium through food and smoking.

"So our source is food," McElroy said. "That’s the primary source for people who aren’t occupationally exposed. Then the second source is smoking, because, when you smoke, it’s that plant and so then it’s the same process. It’s deposited in the plant. The plants uptake the cadmium and then we burn the plants, tobacco plants."

There was a direct relation between the amount of cadmium and the risk of endrometrial cancer.