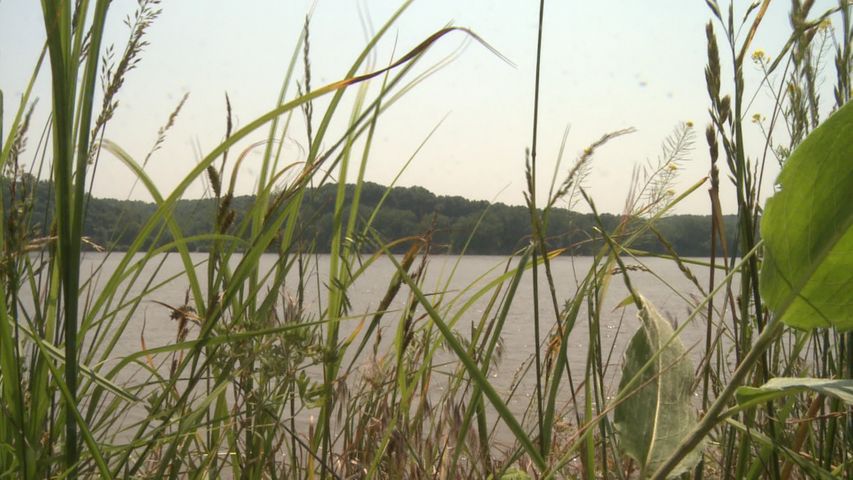 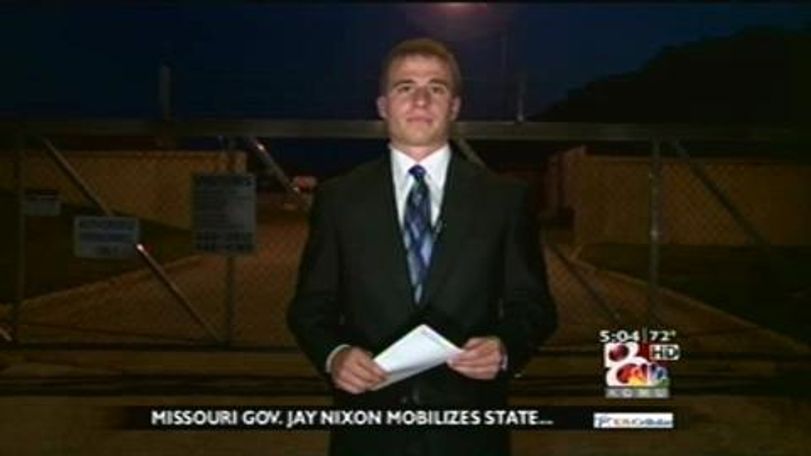 MCBAINE - Construction crews began work on fortifying two levees in McBaine, Missouri.  The levees have around 1,500 feet of erosion damage and protect a nearby Columbia waste treatment plant from the Missouri river.

The release of record amounts of water from upstream resevoirs combined with melting snow and increased rainfall have accounted for the swelling of the Missouri river this spring.  Predictions from the U.S. Army Corps of Engineers have the river going as high as 33 feet this summer, 12 feet above the flood stage.

The levees in McBaine can support up to 32 feet of water, and a breach in those could pose trouble for the waste treatment plant.