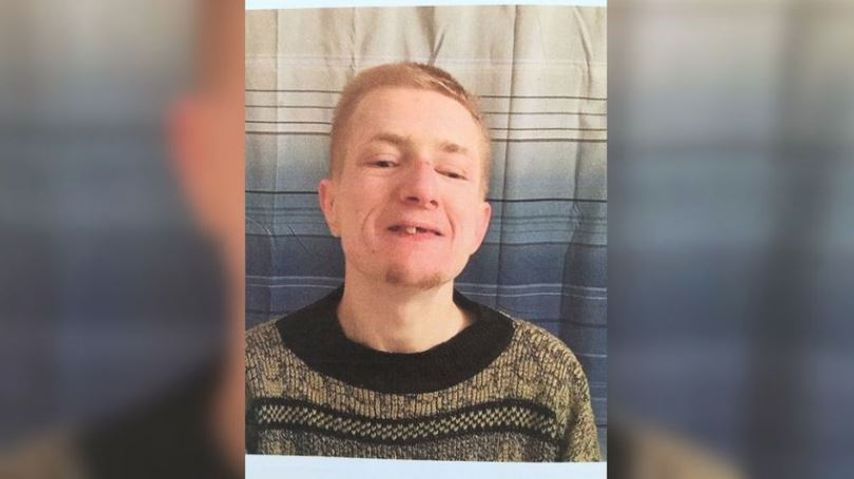 CALLAWAY COUNTY - A woman who worked for the care facility where Carl DeBrodie disappeared from in 2017 said she "became a witness in a murder investigation."

DeBrodie was reported missing from Second Chance Homes on April 17, and was found dead at a storage facility in Fulton more than a week later. Investigators said DeBrodie's body had been encased in concrete.

In a worker's compensation claim filed in October 2017 by the facility employee, she said the following:

"During the course and scope of my employment, I became a witness in a murder investigation involving one of the consumers whom I supervised and was asked to spend time alone with another client who had confessed to the murder."

The claim did not specify which murder the employee referred to. She said the incident for which she filed the claim happened in February 2017.

The documents, which KOMU 8 got from the Department of Labor through a Sunshine request, further state Second Chance Home and Finck Supported Living/Finck and Associates, which bought the facility in April 2017, "acted in ways that resulted in injury to the claimant."

DeBrodie's family is suing Second Chance, as well as a number of state departments and officials, for wrongful death. Some of the state defendants have filed to have the suit dismissed.