Workers may have found native burial ground in mid-Missouri 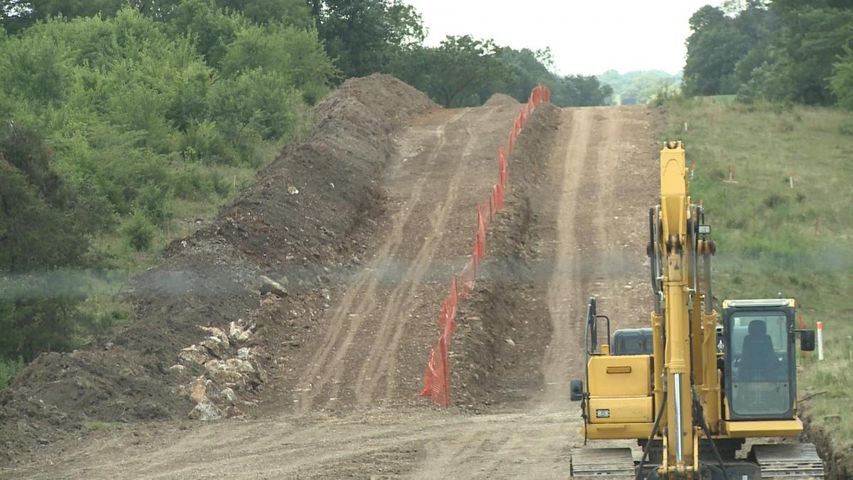 A representative for Phillips 66 said the workers found multiple crude stone tools, possibly arrowheads, while digging a fuel pipeline in the area.

Michael Barnes, a spokesman for Phillips 66, said the priority of Phillips 66 is to preserve the area as best as possible while being as safe as possible for the workers and the environment. Barnes said Phillips 66 has called in an archaeologist to investigate what the workers found.

The site is located on Green Grove Road which is about six miles southwest of California, Missouri.