Workers on US 50/63 construction urge drivers to slow down 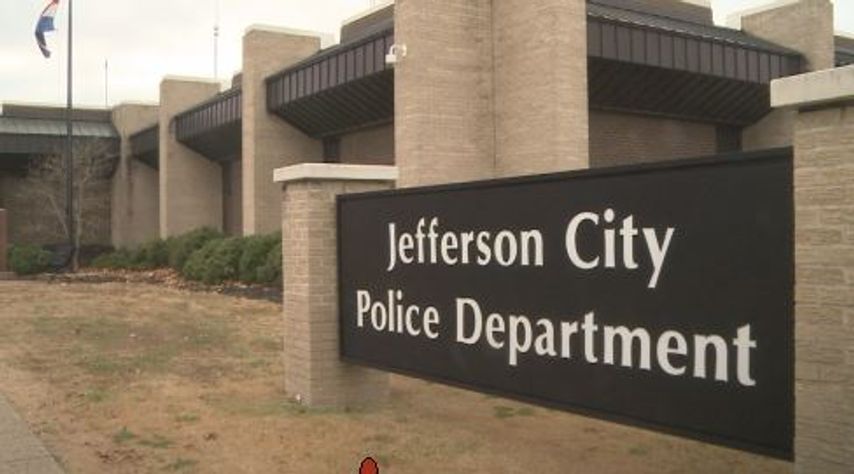 JEFFERSON CITY – Construction workers on US 50/64 in Jefferson City said they are concerned for their safety as drivers continue to speed through the work zone.

The Jefferson City Police Department will be enforcing the speed in that work zone this week.

“We really would prefer not to write any tickets honestly. If we could get complete and total compliance from people in the first place, this would not be an issue,” JCPD Captain Doug Shoemaker said.

On Monday, construction workers were in the middle of US 50/63 separated from cars only by traffic cones.

“This particular work zone within our community is really rather dangerous for those working at the time because there’s a few barriers between them and traffic in some occasions, and other occasions it’s simply cones and that’s of course not going to stop a car going even 35 miles an hour or even 45 or 55,” Shoemaker said.

The Missouri State Highway Patrol reports there were 5,650 crashes in Missouri work zones from 2012-2014 including 23 fatalities.

The speed limit on US 50/63 within the Lafayette Street interchange is down to 35 mph. JCPD is urging people to slow down and be attentive while driving through the area for the safety of the workers.