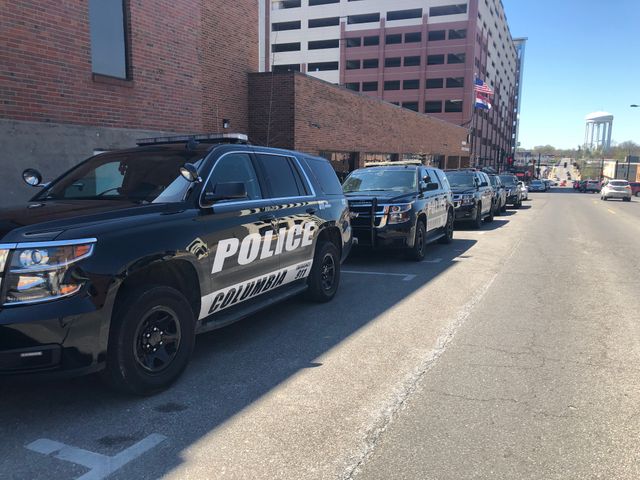 COLUMBIA – After years of criticism over racial disparities in traffic stop data, the Columbia Police Department is putting together a workgroup to go through the data Tuesday.

In 2017, controversy arose when researchers looked into the data as possible racial profiling. The data showed black drivers are stopped at rates of 4 times higher than white drivers in Boone County. Those numbers don’t correlate with population data.

Interim Police Chief, Geoff Jones, said he saw that and wanted to do something rather than look the other way.

“We noticed that several different groups in our community were taking data and information and kind of comparing it, but it didn’t ever seem to come from one place,” he said. “There was always arguments and consternation behind that information, or we’d just simply say we don’t have enough information and we would just push it down the road.”

Since being named interim chief, Jones has made it clear he wants to improve community relations and promote transparency with the department. Jones said although it might be a difficult to do, these conversations must be had.

“We’re all in this community together, whether we’re police officers or not. We all have kids here. We still, you know, live here,” he said.

The committee, made up of 10 officers and regular civilians, will be voting on its chair member at Tuesday’s meeting. Jones said he hopes the committee ultimately helps the department improve the way it services the community.