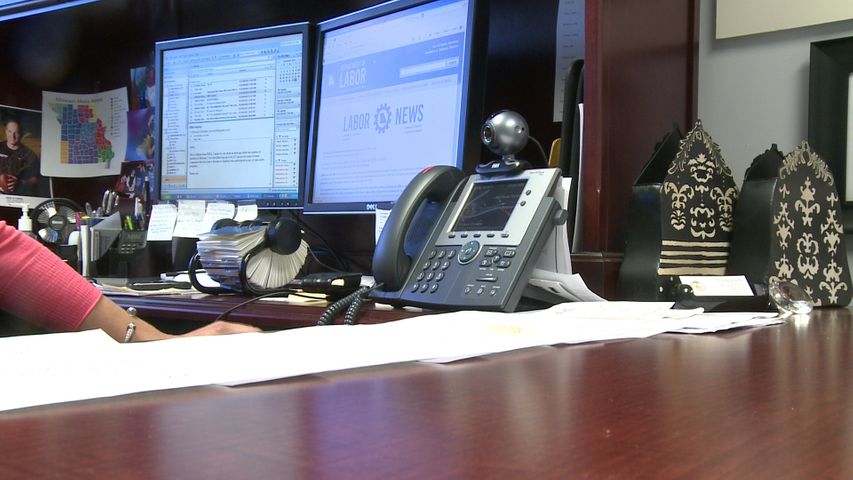 JEFFERSON CITY - The Missouri Department of Labor told KOMU 8 News Friday that the number of workplace deaths in the state decreased 25 percent from 2009 to 2010. Officials said there was a total of 107 fatal work injuries in 2010, down from 142 in 2009.

Agriculture, construction, transportation and manufacturing were among the highest risk sectors. Amy Susan, communications director at the Missouri Department of Labor, said safety programs may have helped with the decrease.

"We think that overall awareness has really contributed to this decrease. When the new administration came, we saw a three-month consecutive spike where injuries and deaths had spiked, and due to the economic climate at that time we believe that some of the employers were cutting corners," said Susan.

Susan said that once companies started taking the free S.H.A.R.P. (Safety and Health Achievement Recognition Program) program, which the state offers, the number of fatalities started to fall.

Susan said the Department of Labor has seen a 71 percent increase in requests for the program.