World Spay Day looks to educate on overpopulation and more 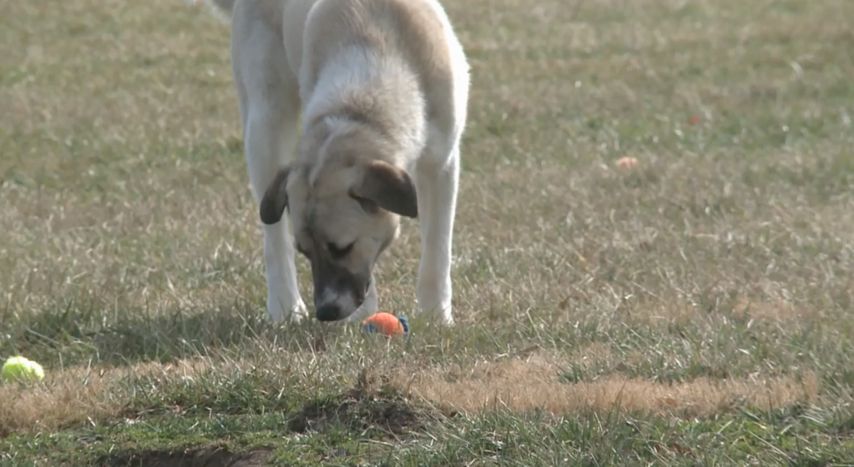 COLUMBIA – February is known nationally as Spay and Neuter Month, in an attempt to help control the pet population.

Spay and neutering helps decrease the number of stray animals.

In one year, animal shelters across North America can receive up to 7.6 million animals. Only about 10 percent of  are spayed or neutered upon arrival. Every year, somewhere between 3 to 4 million animals are euthanized. But the problem is not just in shelters.

“In most communities, there is a large population of unwanted and homeless animals and I think spay and neutering is the for sure way to help decrease the overpopulation problem,” Assistant Director for the Missouri Central Humane Society Michelle Casey said.

When animals reproduce, they end up doing so quickly and with large litters. Reproducing several times can also have a negative effect on the animal.

“There are reproductive diseases and cancers that animals can get when they are not spayed and neutered, such as testicular cancer, ovarian cancer and those are real threats that we want to let people know about,” Casey said.

In order for a dog or cat to be eligible for the surgery, they typically must be at least eight weeks or older and must weigh at least two pounds.

In Columbia, the Spay Neuter Project looks to give pet owners a chance at affordable options. In fact, most clinics offer spay services from $40 to $135 and neuter services from $50 to $175. Advocates see February as a good reminder for the rest of the year.

“Spay and neuter month I think is to get people thinking about it. Because so many animals start going into heat as the days get longer,” Board Member at No Kill Columbia Jill Swain said.

The Spay Neuter Project has events on spay and neuter education as well as vaccine clinics. These are additional opportunities for them to explain to pet owners the cost-analysis benefits of getting pets fixed.

Since first opening in April 2015, the organization has completed over 5,000 surgeries.

The last Tuesday in February is known as World Spay Day and further highlights the importance of fixing animals throughout the entire year.