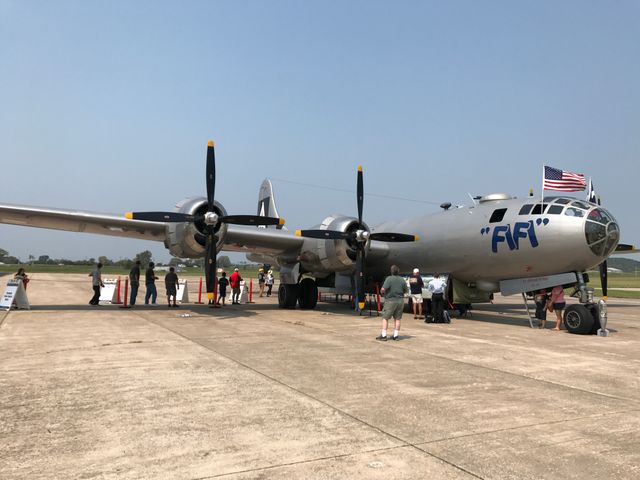 A Boeing B-29 Superfortress named FIFI was used as a heavy bomber during World War II. 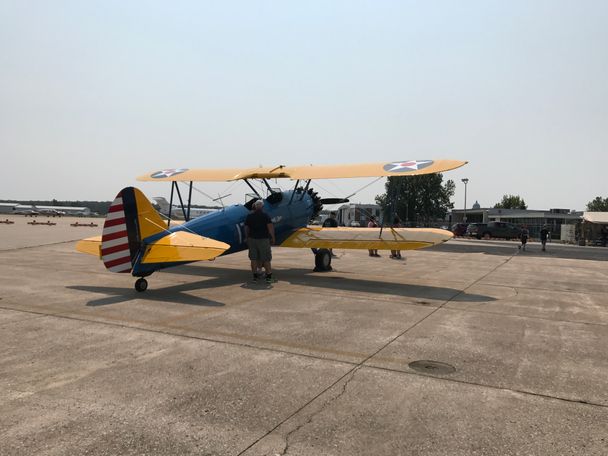 Visitors are able to take a ride in this Boeing Stearman. 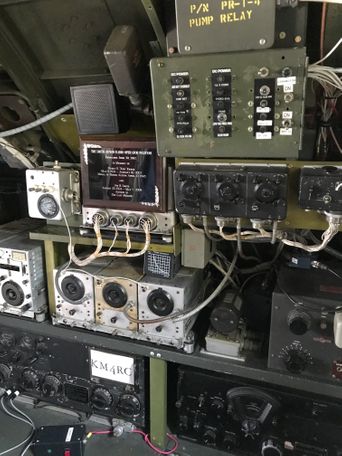 The inside of FIFI and her radio operation system. 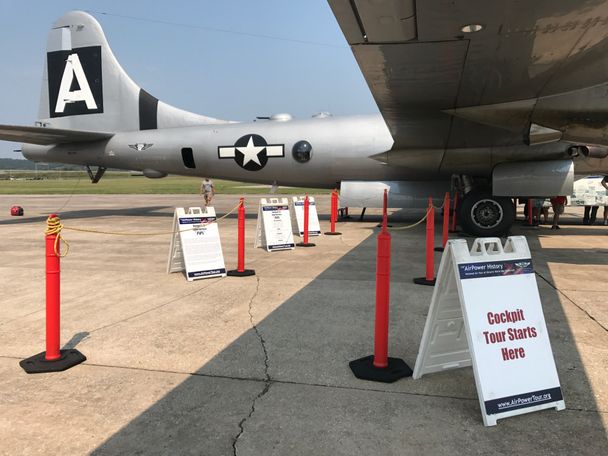 Visitors can take a tour of FIFI's cockpit. 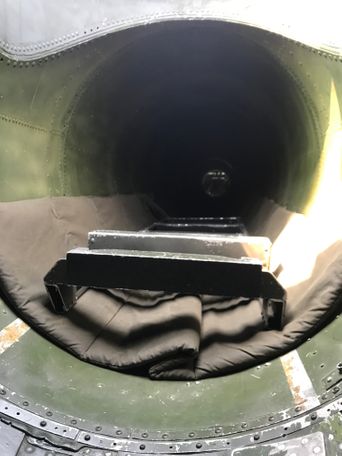 A tunnel for crew members to crawl back and forth in FIFI. 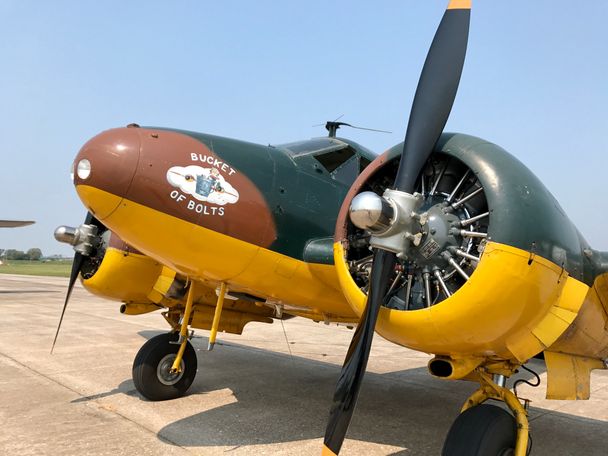 The Commemorative Air Force collects, restores and flies historic planes all over the country. After flying to local airports in Indianapolis, Nashville and Kentucky, the planes have landed in Missouri for a three-day event.

Volunteer Paul Maupin said, “She is one of two B-29s that still fly out of the 3,970 that were built and the airplane, she’s not as old as I am, but she is 72, so the fact that this airplane is still out flying, making a living if you please, three quarters of a century after she was built, is a pretty amazing thing.”

B-29s were some of the heaviest bombers that flew in World War II.

Maupin said FIFI was the “first airplane capable of carrying a useful bomb load to the Japanese home islands” during the war. FIFI would fly across the Pacific Ocean, drop 20,000 pounds of bombs on the Japanese islands and then fly back.

FIFI was also used in the Korean War and was a staple of the U.S. Air Force until the 1950s.

Accompanying FIFI is a C-45 Expeditor, PT-13 Stearman and T-34 Mentor. Visitors are able to pay for a ride in the planes.

FIFI is equipped with sound, visuals and stories of those who fought in World War II. Visitors can tour the B-29's cockpit and explore where the plane stored bombs.

“I think its an educational tool, truly. Once upon a time, I was a public school teacher and I am not very proud of public schools in America in this day and time, and I don’t think we teach our own history,” said Maupin. “There are people who want to emphasize the bad things in our history and no one wants to talk about some of the incredibly good things that Americans have done all over the world, for more than 200 years.”

The Commemorative Air Force honors those who built and flew airplanes in World War II by maintaining the airplanes in flying condition and letting others experience the planes for themselves.

According to a press release, “the tour brings aircraft, pilots and crews from over 60 CAF units located throughout the country together to create an ever changing assortment of touring military planes.”

The tour will leave Jefferson City on Wednesday and head to Kansas City.