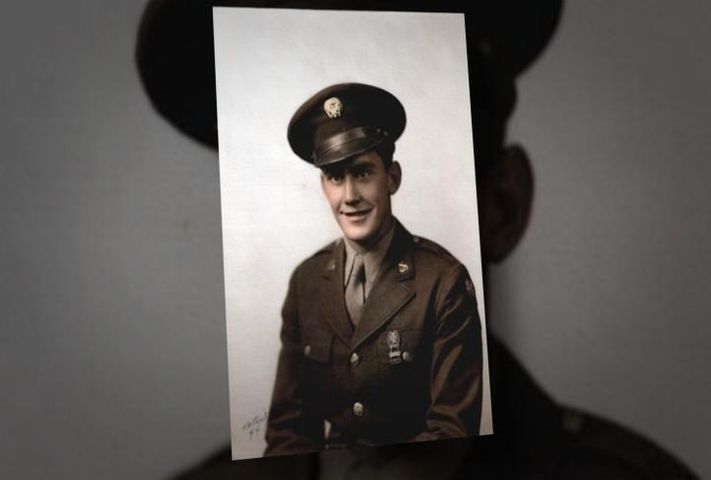 COLUMBIA - Many would consider Bill Shaw a role model, except the man himself.

On Saturday, Bill Shaw will receive the Legion of Honor, France's highest distinction.

Shaw served in World War II as part of the 240th Artillery Battalion. He kept communications open between the observation point and the actual guns.

He was drafted in the middle of his college studies, and in the 10 months he served, he traveled through France, Belgium, The Netherlands and Luxembourg before finally ending in Remagen, Germany.

"Of course, no one has any idea of what war is if you're not in it," he said. "Also, no one could ever possibly imagine the intensity of combat. Even though video games try to present a close image of such a thing there's no way it could ever affect the individual unless they've actually gone through it."

To Shaw, the memories are as vivid as they were when they happened.

"Permanent, it stays with you, it stayed with me. I can think back to a lot of things that took place and it's almost like it happened yesterday," he said.

One battle he remembers in particular is the well-known Battle of the Bulge in the Ardennes Forrest.

"The fighting was very intense and the weather was horrible," he said. "We were in extremely cold weather and an awful lot of people that went through that, even though they were not wounded, they suffered from loss of hearing. I personally have foot and lower leg damage due to expoure to extremely cold weather."

Despite the constant threats on his life, one person had confidence in his ability to survive: his now wife Marta.

She constantly sent him letters and had faith that he would always live to send one back.

One thing that may outwiegh Shaw's bravery is his humility, and even as France honors him, nothing about that changes.

"I didn't do any more or any less than any of the other people of the 240th. I did everything I was ordered to do and most everything I was asked to do. I accept this award of the French Government in recognition of the entire 240th and all the men of the 240th that were involved in the liberation of France and other Wetern European countries."

Shaw will accept the award at 6 p.m. at the University Club in Columbia.