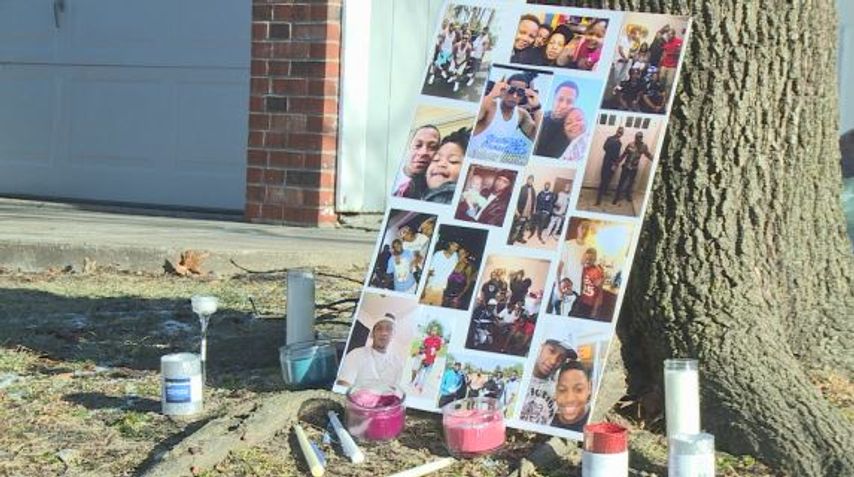 BOONE COUNTY – The attorney for the mother of Anthony Warren’s children filed a wrongful death lawsuit on Wednesday.

It was filed against against Waffle House and the security guard known as “R.M.,” who shot and killed Warren on New Year’s Day.

Warren’s mother said she wants the public to know her family was not involved in filing the lawsuit, according to her attorney Julia Bonham.

The lawsuit is filed as a civil case.

Bonham said she and Warren’s mother are working on a statement in response to the filing of the lawsuit.

KOMU 8 News has reached out to the attorney for the mother of Warren's children but has not gotten a response.