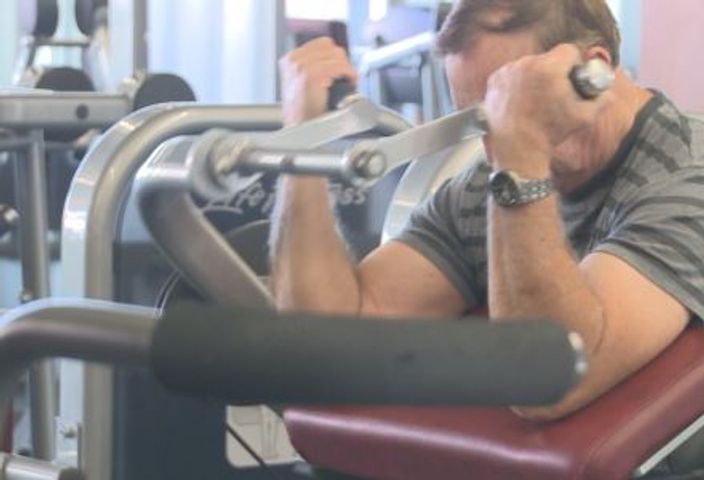 JEFFERSON CITY - According to USA.gov weight loss ranks as one of the top New Year's Resolutions.

The Jefferson City YMCA West location plans to help people who want to lose weight to maintain their resolutions.

"The Y is ready to help everybody with those top five resolution choices,"  Group Exercise Trainer, Donna Prenger said.

Prenger said it is best to have a realistic resolution in order to actually keep it.

"Being kind to yourself, rather than making a new year resolution, I'd like to say a new day, every day start the day fresh," Prenger said.

The YMCA is offering a team weight loss challenge to help people loss weight and maintain their resolutions.

"We did this last year and it was very successful in fact our team as a group lost over a ton of weight," Prenger said.

Prenger also said writing down resolutions on paper can be helpful.

Prenger said the number of people who visit the facility usually declines in March.