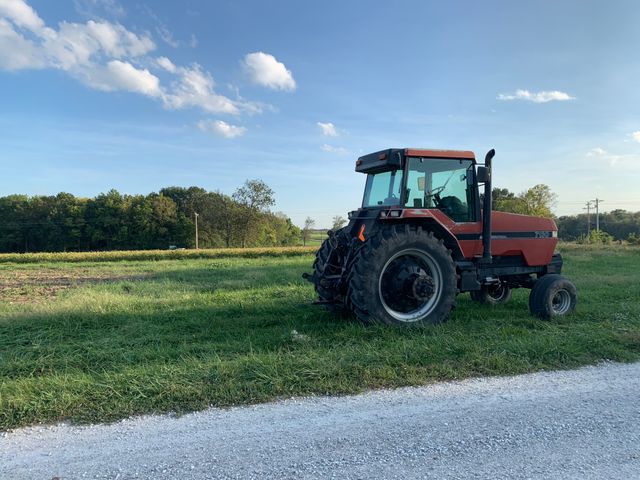 COLUMBIA - Gavin Spoor is one of around 50,000 farmers under 25 in the country, and he wants to own his own popcorn farm.

According to the United States Department of Agriculture's 2017 Census of Agriculture, farmers younger than 25 are just under 1.5% of all farmers.

Spoor started Spoor Farms in 2017. One of his first challenges was finding the land necessary to grow his crops.

"Ground's too expensive for me to purchase it, but I was able to rent some from a local landowner," Spoor said.

Spoor's situation is not unique.

Hendren said the average price for high quality pasture in central Missouri can be as much as $3,000 per acre, with cropland costing even more. By comparison, Spoor said he pays $180 per acre per year to rent his cropland.

That prices farmers like Spoor out of the market.

"It’s hard to get a loan for hundreds of thousands of dollars when you're my age to try to purchase your own ground," he said. "So, for now, I'm stuck renting."

The price of pasture in Missouri increased 3.1% since last year, and the price of crop land stayed constant.

However, Hendren said prices might decrease if this year's harvest is lower than expected.

If land prices continue to rise and young farmers are not able to enter the industry, Hendren said entire sectors of farming might eventually be owned by large corporations that can afford to buy land.