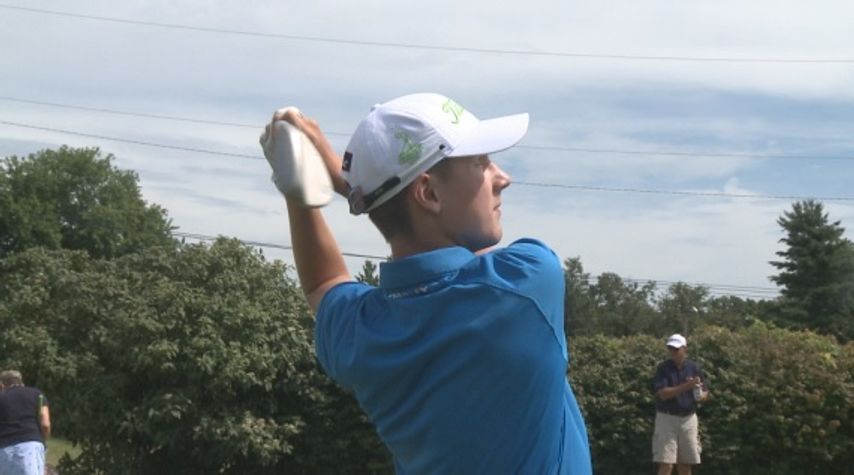 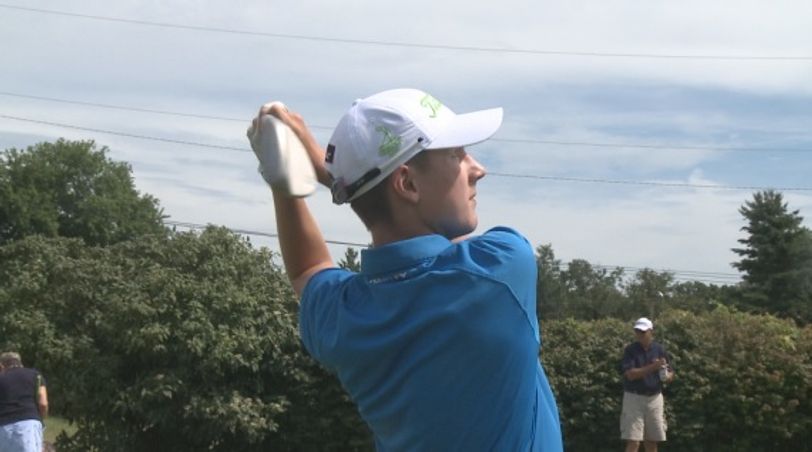 The incoming Rock Bridge High School freshman looks forward to playing for the Bruins golf team. It would be his first time playing on a team, though Ross already knows most of its members.

"If somebody doesn't play very good, me or someone else can play good and pick them up a lot," Steelman said.

He has many stories to share from the six years he's golfed competitively. He recalls a spring vacation in Hawaii where he teed off a hole ahead of Chris Berman, an ESPN announcer.

"He was one of the nicest guys I ever played with, he was a lot of fun," Steelman said.

Berman gave Steelman a signed ball which said, "Ross, you could go all the way."

Steelman says he dreams of playing golf professionally. He says he looks up to Jordan Spieth, who Steelman says is the game's current best putter.

"At my age and above, it all comes down to putting," Steelman said. "If you can hit the ball 300 yards and get it on the green, but can't hit it in the hole, it means nothing."