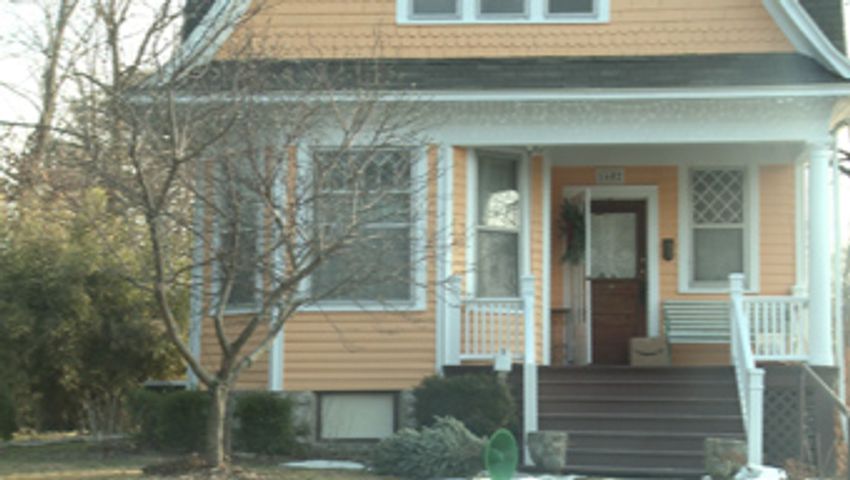 COLUMBIA - The U.S. Department of Commerce released homeownership rates on Tuesday, revealing the percentage of young adults owning homes made the biggest quarterly increase since the second quarter of 2004.

John Sebree, CEO at Missouri Realtors, explained factors that could have caused these results.

“I think for a while we have seen the millennials sit on the fence,” Sebree said. “They came of age to potentially buy a house at a time when credit was exceptionally tight, so they just decided they were going to be a renter.”

Sebree said he sees many young adults buying homes in Columbia due to the high rental prices.

“With our large student population, we’re finding that rents are a little higher here than in surrounding areas, and it makes the case even more to be a first time home buyer in a market where rents are higher,” Sebree said.

“If you own the home, you do want to think about more than just your mortgage payment because it’s not a question of if, it’s a question of when you're going to have additional expenses with the home such as maintenance and upkeep,” Stone said.

She said many of homeowners' additional money goes toward things like lawn care, maintenance and utilities.

In Missouri specifically, Sebree said home sales are up 12 percent from the previous year, and the median price to buy a home is $143,000.

With this median price, Sebree said mortgage payments are often less than the rent most young millennials are paying.

When looking at different regions of the U.S., the Midwest had the highest percent of homeowners in the third quarter (68.1 percent) compared to the Northeast, South and West.

“We’re in a much stronger position than most of the rest of the Midwest and even many other parts of the country, in that our home sales are increasing at a much faster pace, and our days on the market are lower,” Sebree said.