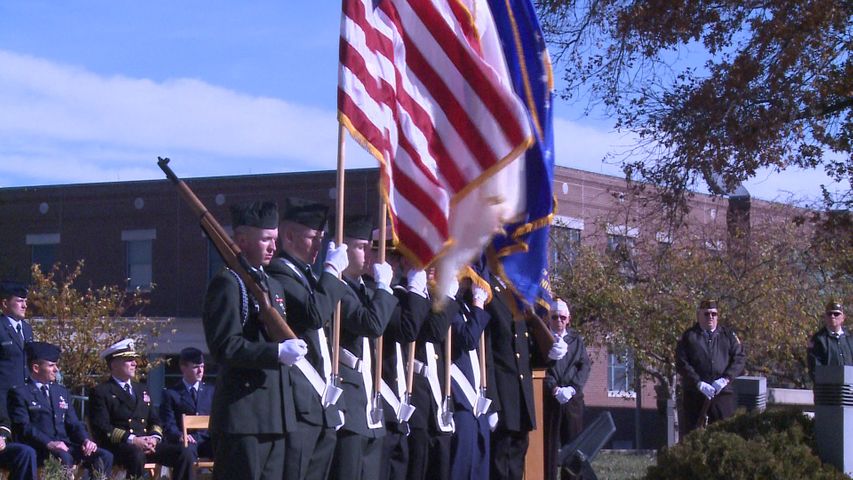 COLUMBIA - The United States' war in Afghanistan is the nation's longest war, with Monday marking the 18th year since the war began, just 26 days after a terrorist attack on Sept. 11, 2001.

The war has raged on for as long as many of the students at MU's ROTC program have been alive.

"I was two years old," said Clarence Valelo, who is part of the program.

Like many of his colleagues, Valelo does not remember when the Afghanistan war began.

"I don't really know too much about the past," he said. "But I feel like a lot of us are here because we look up to those generations that have put forth that effort to give us the opportunities that we do not have right now."

Lieutenant Colonel Gary Kerr is the head of the Army ROTC Program at the University of Missouri. He was deployed to Afghanistan in 2009, eight years after the war began.

He said when he teaches his students, he focuses on grooming them to become leaders.

He said he recognizes that 18 years is a long time but he believes the mission is worth it.

"Does it shock me that we are still there?" he asked. "No. We go in and we try to accomplish a mission. And what we've been able to accomplish in Afghanistan has been amazing."

He said while many of his students don't remember the beginning of the war, it does not dull their passion.

"For them it's not about whether or not they remember. They are just so passionate so serve their country and that's inspiring for me to see."