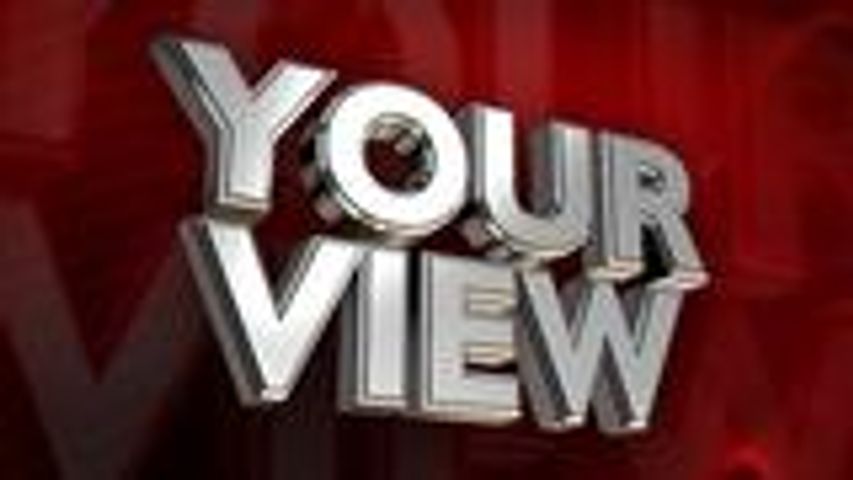 COLUMBIA - Earlier this month, KOMU 8 News reported on a car found in a creek that ultimately revealed the death 31-year-old John Clardy and 2-year-old Caeden Clardy.

John Clardy was reported to be missing with his son. The Missouri State Highway said the car traveled off the south side of Highway EE before hitting a tree, flipping over and landing in the creek.

KOMU 8 News posted the picture of the vehicle sent from our reporter on the station's Facebook page. We immediately received several comments calling it insensitive.

We later took down the photo and posted an apology to our viewers which also generate several comments. Facebook user Tina Rudder commented on our Facebook page:

"Wow, there was not much thought about how the family or others might feel after seeing this photo. Someone needs to think about respect for the family before posting pictures like this."

"It is called respect and class. Give this grieving family a few hours before cashing in on their tragic loss. Some of us know what it's like."

Others took to our page to point out we were just reporting what we needed to report.

"Good grief. It was just the car, no bodies, etc. It is news, you had every right to post it."

"You have nothing to apologize for. Anyone that complains about the photo or your coverage is not willing to see the facts."

KOMU 8's Interactive Director Annie Hammock decided to take the picture down, but said it may not have been the best idea.

"We can't censor the news, whether we think it's going to be difficult to see or not. And I think that's the reason I had second thoughts," Hammock said.

KOMU 8's Executive Producer Randy Reeves said that even though we try to balance news and viewer's feelings, sometimes we have to go with what is news.

"Always we're trying to balance newsworthiness with sensitivity to people's concerns. There are things that are, by their very nature, newsworthy," Reeves said.

So what do you think? Was our decision to remove the picture the right choice?

Then watch KOMU 8 News Friday at 10 for your view of the news.