Your View: Car Crash into Addison's 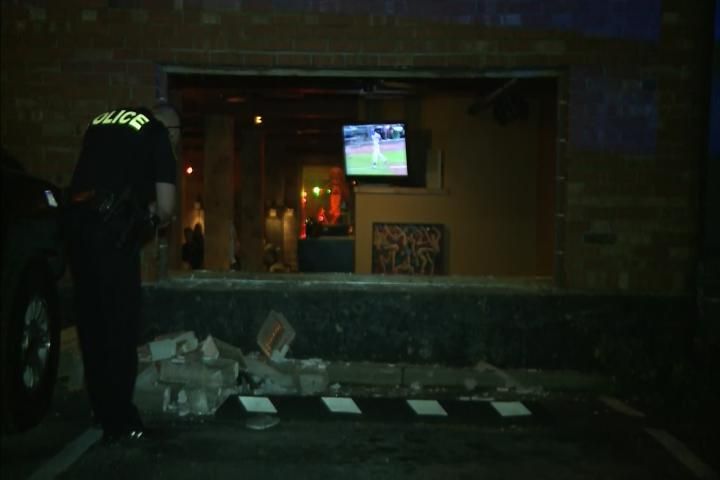 COLUMBIA - About two weeks ago, KOMU 8 News reported a car crash into the side of Addison's restaurant.

36-year-old Shayne Healea was backing his truck out into the street when it crashed into one of the restaurant's windows. Columbia Police charged Healea, the vice-chair prosecuting attorney for Moniteau County, with four counts of second degree assault and felony leaving the scene of an accident.

One viewer did not agree with KOMU's headline and the described charges in the story.

"How about the headline," Rhonda Carpenter commented on Facebook. "As of last night, he has not been 'charged' with anything so the headline itself was a lie."

KOMU 8 News director Randy Reeves said this story was a normal one for the station.

"This happens when the media goes on 'eyewitness' accounts," Alicia Campbell commented on Facebook. "Funny how quick people jump to a 'guilty verdict'."

Addison's owner Matt Jenne did not argue with the eyewitness account used in the story.

"That didn't actually happen inside the restaurant so that's tough for me to say, 'Well no I think it happened this way because my staff said this' or whatever," Jenne said. "You're probably talking about when the guy ran out to stop the guy. I mean I don't have any reason to dispute it, but I also don't have anybody to say it was different."

"Eyewitnesses are a part of news coverage," Reeves said. "Sometimes they get it exactly right. Sometimes they don't. That ends up being something for the courts to decide. We talked to police and people inside the restaurant at the time. I think both of those folks have a legitimate part of the story."

Overall, Jenne said the coverage of the incident was fair.

"I thought it was well done," Jenne said. "You guys stuck to the facts as far as I could tell. You didn't try to sensationalize it."

What do you think about KOMU's coverage on the story? How do you feel about eyewitness accounts and the accuracy of the story?

Share your thoughts with us on Facebook or Twitter, or email us at news@komu.com. Then watch KOMU 8 News at six on Friday to see your view of the news.