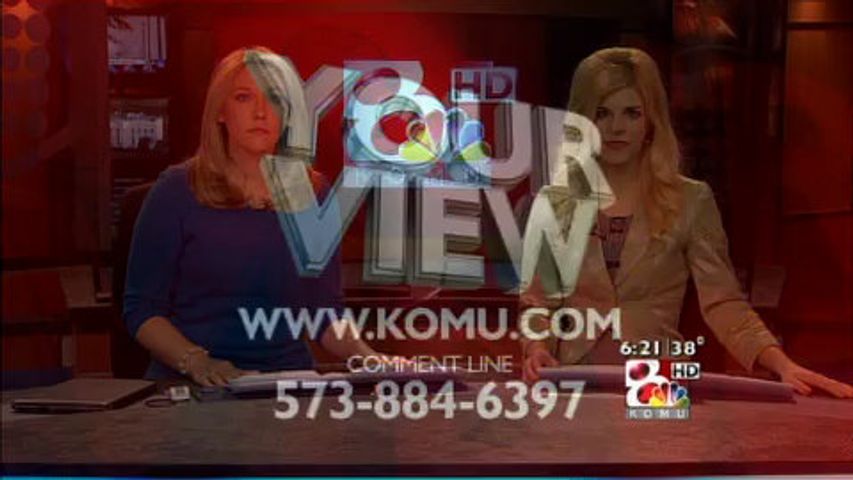 The program is called Lifeline cell phone, but at one point in the story we referenced the program as the "Obamaphone," and a viewer said we were biased.

Betty Blake wrote on our Facebook page, "I can NOT believe what I am hearing on your "news" cast! OBAMAPHONE? Could you possibly have a more biased story? You use false, inflammatory language and report the unverified story if ONE person as fact... What happened to teaching your students to research, write, and report FACTS without bias?
Disgusted."

KOMU 8's news director Stacey Woelfel defends the decision to use the term. "We use slang terms in newscast all the time because we want to write the way people talk and we want to be able to refer to thing as people refer to them. As example I give is we call it the arch in St. Louis. That's not its name. Its called the Jefferson National Expansion Memorial, but who calls it that?"

The story explains the program was started and has been around since the Reagan administration. But the term "Obamaphone" is new.

Our anchor Brittany Pieper decided to remove the word from a script of the ten o'clock show.

"There are certain slang terms that are part of culture now that don't have a lot of emotion tied to them and in that case you'll use that because they are more conversational, but for those slang terms that carry a lot of emotional weight behind them it is important for us to to be careful how someone may perceive it as bias even if that's not how we want it to come off," said Pieper.

Woelfel said the context around the term made it ok for T.V.

"If it was the only term we ever used for it I think that would be a problem, but in the story we explained it pretty clearly."

Woelfel also noted that "Obamacare" began as a derogatory term to describe the Affordable Care Act. The President now embraces the term and says he likes that his name is associated with the legislation.