Your View: Coverage of fatal accidents 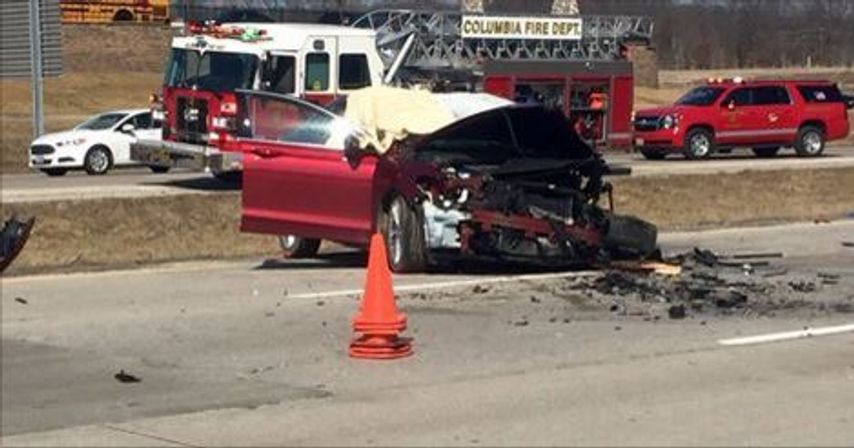 Following coverage of a fatal accident involving a tractor trailer and a sedan at the end of February, some viewers felt KOMU was insensitive.

"I am very disappointed that the news chose to post these pictures at a very tough time. Please be sensitive to those that have loved one and their families that are involved," Leer said.

"This photo was posted before family and friends were notified, which is how my friend learned of the loss of her loved one. How insensitive to post this and assume the car's driver did this recklessly." Another viewer, Kim Nations Pool commented.

KOMU 8 News Director, Randy Reeves, said the media has a responsibility to get useful information out to the masses.

"A traffic accident that is a major effect on a commute, on people driving, hundreds of people were backed up in that situation. A lot of people had seen it already, but they want to know why, what happened, why was there such a big back up, and really that is the newsworthinesss for us," Reeves said.

Some viewers expressed their condolences to the family and friends of the victim via Facebook.

"Facebook is where so many people get their news today and they're not necessarily coming to our website. We need to put our news on Facebook so that they have access to it. That's the reason we put a large variety of news on Facebook, not just the happy stories because our job is to inform the audience." KOMU's Interactive Director, Annie Hammock said.

What do you think of KOMU's coverage of fatal accidents?

Let us know on Facebook, Twitter, or Google Plus. Watch KOMU 8 News at Six on Fridays for your view of the news.

One person killed in tractor trailer accident on U.S. 63