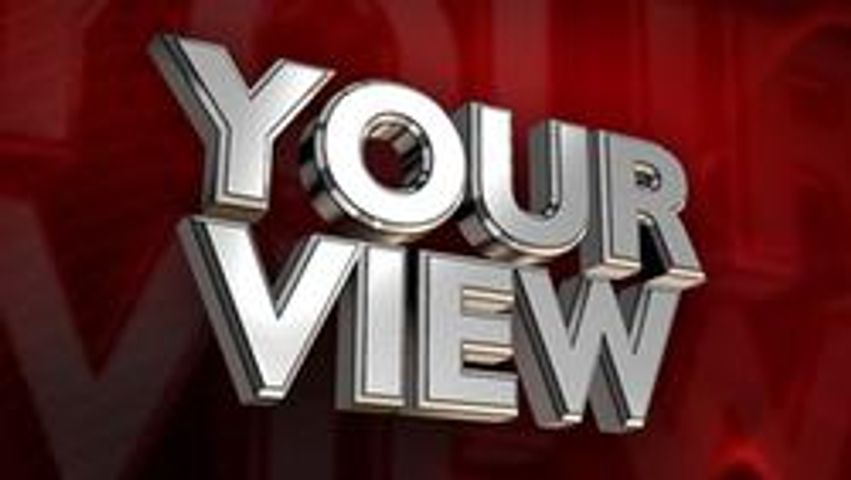 We put the story at the top of several newscasts, and interrupted NBC programming for the announcement.

But, some followers on our Facebook page felt we over-covered the Frank Haith story.

One follower said, "Who cares? He is gone and we all are happy. Don't bring him up again. He is not even in the same conference."

Another follower said, "Receiving a "Breaking News" text alert for this crap wasn't bad enough you had to put it on t.v.? How about the next time any of us gets a new job you interrupt regularly scheduled programming to announce that too?"

KOMU 8's Executive Producer Randy Reeves said we gave so much coverage to the story because it's what viewers wanted.

"One thing we can do now that we couldn't used to do is take a look at what stories people are watching online," Reeves said. "We know how many people are looking at any particular story at any given time. That day in particular, there was nothing driving the news and what people wanted to know like the Haith story."

Kyle also explained that sometimes sports news can cross over into regular news.

KOMU 8's Sports Director Chris Gervino said location also made a difference in the decision to cover that story so much.

"It just seems to transcend just the typical sports fans because of the popularity of the major sports, football and men's basketball, in a college town like Columbia," Gervino said.

So what do you think about the way we covered the Frank Haith story? Should KOMU have spent less time on it? Do you think we should have interrupted regular programming? Let us know on Facebook, Twitter, Google-Plus or email us at News@Komu.com. Then watch KOMU 8 News at six on Friday to catch your view of the news.