Your View: How We Covered the Katy Place Apartments Accident 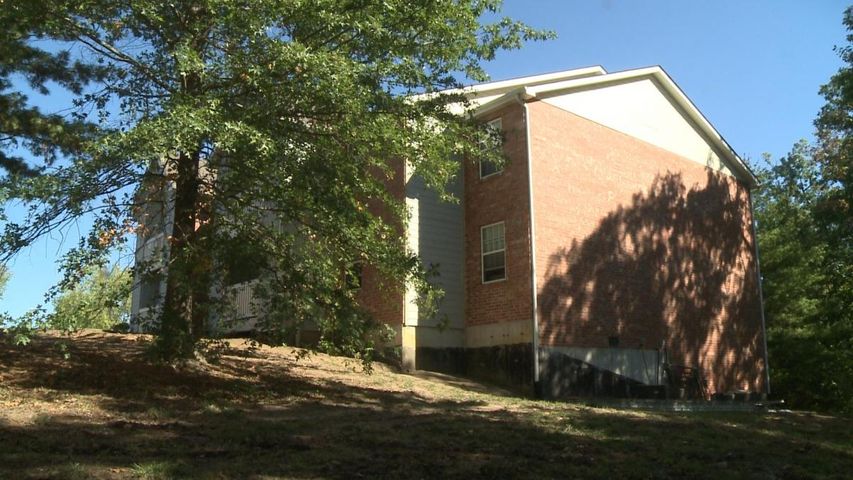 COLUMBIA - On October 10th, KOMU reported that a construction worker who fell at Katy Place Apartments had died due to information from the Boone County Medical Examiner's Office.

But, that information was wrong, and KOMU corrected the mistake as soon as it found out. Despite running a correction once the Examiner's Office admitted its mistake, there were a number of complaints on Facebook concerning KOMU's coverage. One viewer thought KOMU could have made up the Medical Examiner's report.

"Seems to me that the Medical Examiners office would know if someone in Columbia had died or not," said Merrybeth Beahan. "Are you sure this wasn't a KOMU mistake?....wouldn't be the first time!"

"In this case, it was NOT a KOMU mistake," Johnson said. "I felt it was important that our viewers and readers understood that it was the medical examiner's office who got it wrong. And they make mistakes too, it's perfectly understandable that they would make a mistake, but that's why we attribute it to them."

Another viewer thought that the race to be first was part of the problem too.

"The race to be FIRST with sensational news = don't trust the station - and they ALL do it," said Jacob Halls.

While there is a timeliness element to reporting news stories, MU Journalism Professor Len Bruzzese felt some follow-up reporting would have helped, especially since KOMU wasn't the only news organization to report this incorrect information. In fact, Bruzzese said he saw five other  news organizations all reported the worker had died and attributed the information to the Medical Examiner's Office.

"Normal follow-up reporting, talking to the hospital, to family members, to employers, tends to flesh out the story more in time to air or to be published," said Bruzzese, who is also the Executive Director of the Association of Health Care Journalists. "And that's where, if there's problems, it often gets spotted."

Johnson said the reason KOMU did not pursue other avenues of information is because of the reliabilty of the source.

"There are certain sources which we consider reliable and there are other sources that we think are not reliable," Johnson said. "And in this case, the Medical Examiner's Office is one that is considered a reliable source; and unfortunately, even a reliable source will get information wrong."

Bruzzese thinks there could be a solution to the problem.

"I would urge several of the news organizations to sit down with the Medical Examiner's Office and perhaps the local hospitals, not to place blame, in this case, but to come up with fail-safe or safety net kinds of things that would avoid this kind of thing in the future," said Bruzzese.

So what do you think? Do you still think KOMU could have covered this better, or is this simply a mistake that anyone could have made? Let us know in the comments below.