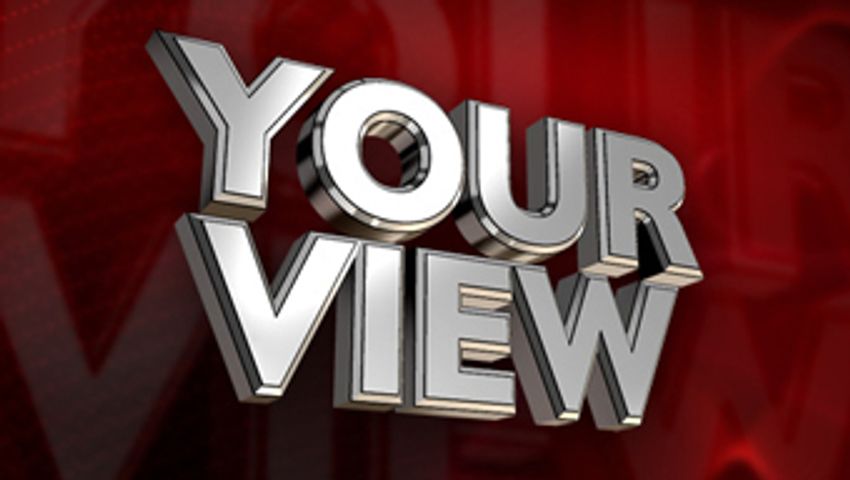 RANDOLPH COUNTY - A couple weeks ago KOMU 8 News brought you the story of the manhunt for Willard Hunt, who allegedly set his wife and home on fire. Hunt was taken into custody on the night of June 18 on charges of arson, domestic assault and armed criminal action. KOMU 8 News had to hold off on reporting his arrest until the next morning, because the Randolph County Sheriff's Department refused to confirm Hunt's capture. In this week's Your View, we looked at the process behind confirming news and why it's so important.

Producer Matt Evans worked on the story the night of Hunt's capture and said the Randolph County Sheriff's Department, "said they couldn't do it. So I politely, and respectfully told the person on the phone, you know, 'this is something that's a matter of public safety. We need to know that this person has been captured and if you don't tell us he's been captured, we can't take another news organization's word for it."

Evans decided to cut the story from the show altogether, because he didn't want to report inaccurate or unconfirmed information. This drew criticism from some of our viewers, including Susie Smith. She posted on our Facebook page, "I have been watching the 10 o'clock news for eight minutes now and I have seen stories about signs in Osage Beach and Oats Bus funding but nothing about Willard Hunt being captured in Higbee for setting his wife on fire and burning their home down. What the heck KOMU get you priorities straight."

Supervising Producer Jeimmie Nevalga said that she understood the viewers' frustration. "It is frustrating, because we know that our viewers are constantly looking for the information. They're not waiting for the newscast, they're actually online looking for the stories to be updated, and when we can't provide that for them it does get very frustrating," she said.

Still, Nevalga thinks that Evans made the right decision by cutting the story, saying, "I think the only thing we could have done is leave it out of the show to make sure that we get the right information and continue to call and try to get a hold of the proper officials to confirm the story."

KOMU 8 News ended up reporting the news of Hunt's capture the next morning, when the Randolph County Sheriff's Department finally agreed to confirm the news.