Your VIew: Interviews in the Steven Rios Story 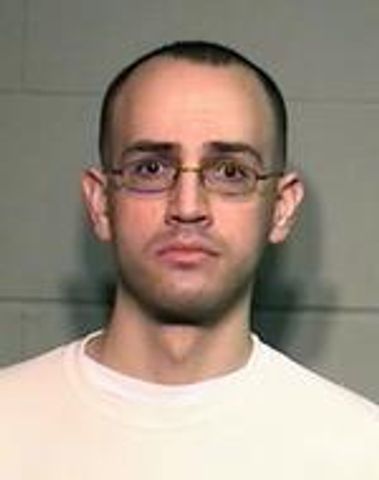 COLUMBIA - In February, KOMU 8 aired a three part series on the Steven Rios case. Rios was convicted for murdering Jesse Valencia nearly a decade ago in Columbia. Two KOMU reporters worked for several months, traveling to South Dakota to interview Rios, his ex-wife, his in-laws, and lawyers.

In this 'Your View', KOMU8's news director explained the decision making process behind the most recent Rios story. "This was a story to see whether the system worked or not. Here's somebody saying he's not guilty and there are other people saying the same thing, and they do not have a reason to," said KOMU 8 News Director Stacey Woelfel.

Since the story aired, Valencia's mother has reached out to a KOMU reporter who will be interviewing her this week.