YOUR VIEW: KOMU 8 News responds to complaint on police story 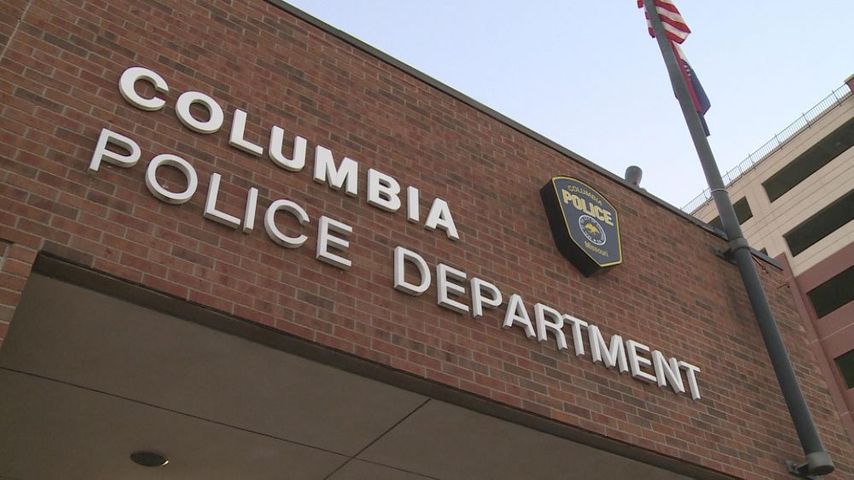 COLUMBIA - In October KOMU 8 News ran a story about the Columbia Police Department's attempt to improve its image in the community. CPD participated in the nation-wide "Why I Wear The Badge Campaign."

Some viewers felt we only focused on one side of the story.

Angela Barnes Bennett said, "I think it is very sad that the only person you interviewed leans toward the negative. Have you ever considered focusing on only the positive? Imagine the image you could spin if you had made this idea positive."

KOMU 8 News Director Randy Reeves said hearing from the CPD as a source is a positive angle in itself.

"That story was pretty well balanced. We talked to the police about why they wanted to do this program, why they're doing this program, and why they think it's a way to reach out and create a positive message. The idea then, was to go out and talk to other people and see what they thought. And one of the people we talked to said, 'No, it's not really good.' To me that's a positive story," Reeves said.

However, KOMU 8 News also spoke with Missouri Curators' Teaching Professor Sandy Davidson, who thought the resident interviewed served only as a way to create conflict.

"Sometimes it's better just to have this is the news story. And then have the opinion part as a seperate piece," Davidson said.

We want to hear from you. Was this story worth covering? Could we have covered it better?

Let us know on Facebook, Twitter, or email us, then watch KOMU 8 News at 6 p.m. Fridays to see our Your View segment.