Your View: KOMU 8 responds to criticism on car crash coverage 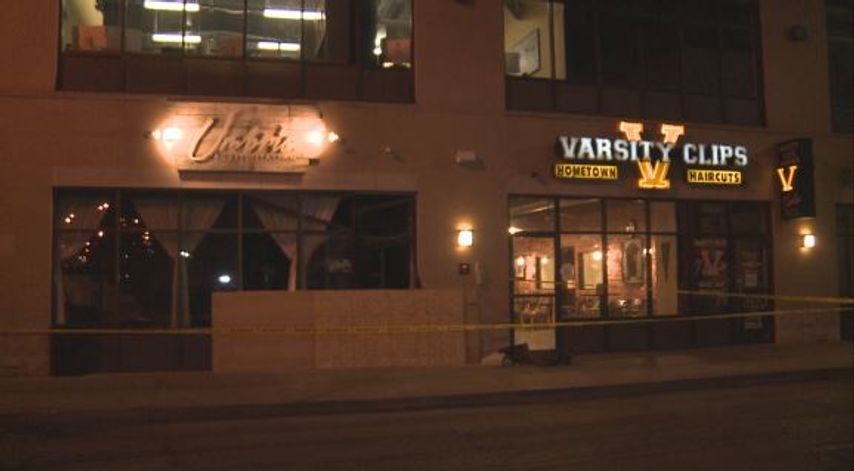 COLUMBIA - KOMU 8 News covered a driver who crashed into the Umbria restaurant off Elm Street on early Thursday morning, Feb. 4.

Later that morning, KOMU posted the story on Facebook, saying in the headline the crash was caused by a drunk driver. Columbia Police Department arrested driver Clint Daniels for driving while intoxicated and leaving the scene of an accident.

KOMU 8 Content Manager Matt Johnson was the first to notice the digital error. "Just like with any crime you have to arrtribute the information and you have to make sure people are only suspected of a crime because until someone is convicted through the court of law you cannot say that they indeed were drunk."

However, Daniels had not been convicted for the crime, only charged.

One of the Facebook comments read, "If you haven't confirmed the cause, why does your headline and the story state a definitive cause?"

We reached out to Mark Abadir, the viewer who made the Facebook comment, and asked him why he felt that way.

"I think it's irresponsible journalism to say somebody was drunk or say somebody was doing something until there's actual evidence from the police in there," Abadir said. "When the police arrested him, I believe it said he was suspected of drunk driving and leaving the scene of an accident, but that hadn't been confirmed yet."

KOMU 8 News Director Randy Reeves said the newsroom tries to beat assumption out of the process early and often.

"You can't afford to assume anything ever," Reeves said. "It's common in the newsroom to speculate but that speculation has to be contained to just conversation and not what we actually publish."

Reeves said in this case KOMU simply made a mistake.

So, what do you think about KOMU 8's coverage of the Umbria crash?

We want to hear from you. Let us know on Facebook, Twitter or Google Plus. Then watch KOMU 8 News at Six on Fridays for your view of the news.