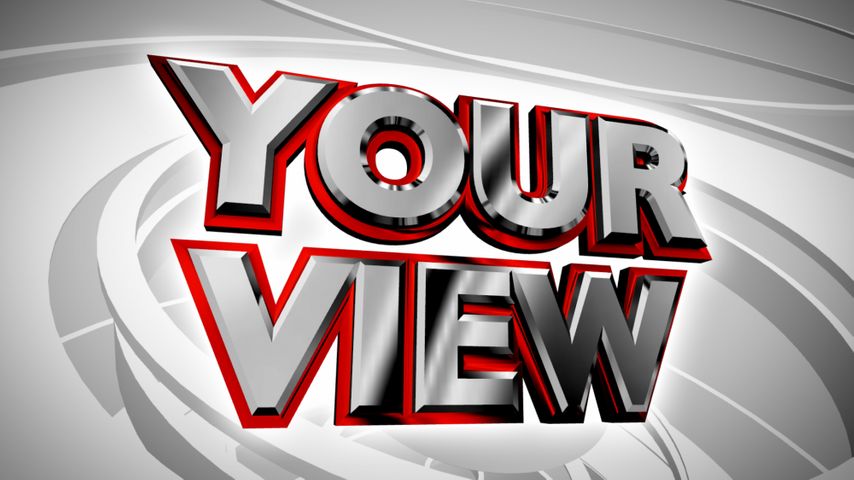 COLUMBIA - KOMU 8 reported on a story about racial harassment from the Legion of Black Collegians on Sept. 28th.

After posting the story to Facebook, there were several story comments KOMU 8 found to be inappropriate.

Hammock said KOMU 8 monitors the content what people would be most offended by.

"No respect of the 1st amendment anymore than the 2nd." -Rock Juncanson

"It's obviously becoming nothing more than propaganda. Don't worry, Rock. KOMU will fall the way of the dinosaur just as parent Mizzou will be a second rate community college in a few more years." -Clay Burkett

"What's wrong with this picture channel 8 - freedom of speech got your panties in a bunch? If you can't take it get off the internet!" -Kent Durk

KOMU 8 spoke with several people who support the station's decisions to take down the comments.

Columbia visitor, Jim Meyer, said "You have the right to take down anything on your page. I just think it's unwise to take it down if it's because you disagree with it."

Columbia resident Oliver Clark said he agrees with with Meyer.

"I believe you have the ability to make whatever changes you choose to since it's your site," Clark said.

Hammock said KOMU 8 allows comments that include mild cursing and statements that might offend people.

"The reason we do that is we feel that our community conversation should be organic and that it's not our responsibility to censor comments we don't want to censor unnecessarily," Hammock said.

She said KOMU 8 leaves up many comments that are disagreeable to many people to promote conversation.

"We don't remove stuff because it's an opinion, but because it's particularly offensive language," Hammock said.