Your View: New Teacher Evaluation in Some Columbia Schools 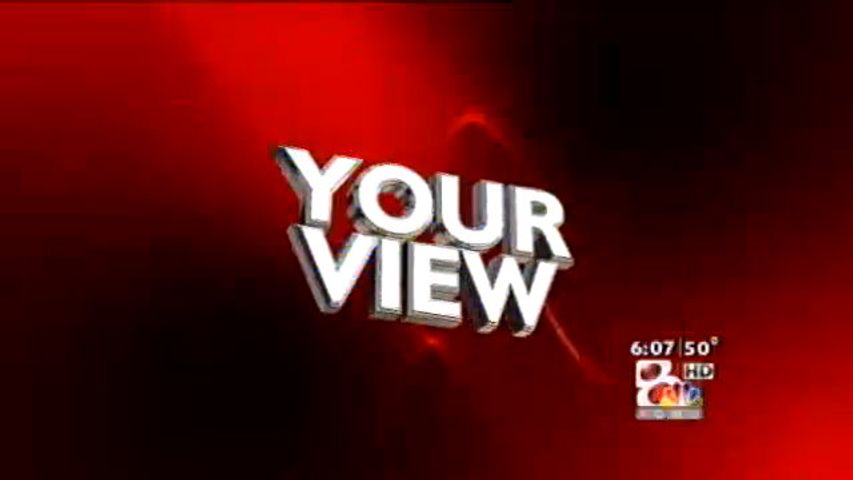 COLUMBIA - At the beginning of October KOMU 8's Jon Rehagen reported on a new teacher evaluation program being piloted by some mid-Missouri schools. After airing the story, some viewers commented saying we didn't provide enough facts.

In this week's Your View we take a look at Rehagen's reasons for excluding some details.

Todd Fuller of the Missouri State Teachers Association said,  "There's a lot of emphasis on what a principal needs to do in terms of being in the classroom of a teacher and thats, thats important we recognize thats important."

This evaluation would give more responsibilities to administrators to ensure they do a better job of evaluating their teachers.

But one viewer did not think the KOMU 8's reporter included enough details about what the new duties the administrators would perform.

Rehagen says the story is still developing and he did not want to focus on too many specifics that may not end up in the teacher associations plan.

University of Missouri journalism professor Greeley Kyle says sometimes it's time constraints that end up shaping a story.  "It's hard to come out here and give you all these details when it's so early on and that when it's kind of a vague process right now. They haven't really got done. They are still piloting it. While Jon's story could've used a few more details one of the things you have to keep in mind is that a broadcast journalist is limited. This story can only be two minutes long and so he can't compress all that information into one story. And a journalist has to make some hard decisions on selection and what facts to put in and what facts to leave out."

Rehagen agrees time was a factor, but he also says he could have done things differently.

"I think that if I could have done it better I would have asked more specific questions only on administrative duties, what they're going to be picked to do. If there was, if there was, and someone was saying I don't know yet. Maybe use that."

What do you think? Should we have provided more details about this new teacher program evaluation program? Or given the time and information constraints did we do a good enough job of reporting on this story? Let us know on Facebook, Twitter, or Google Plus. Then watch Friday nights at 6 as we report your view of the news.