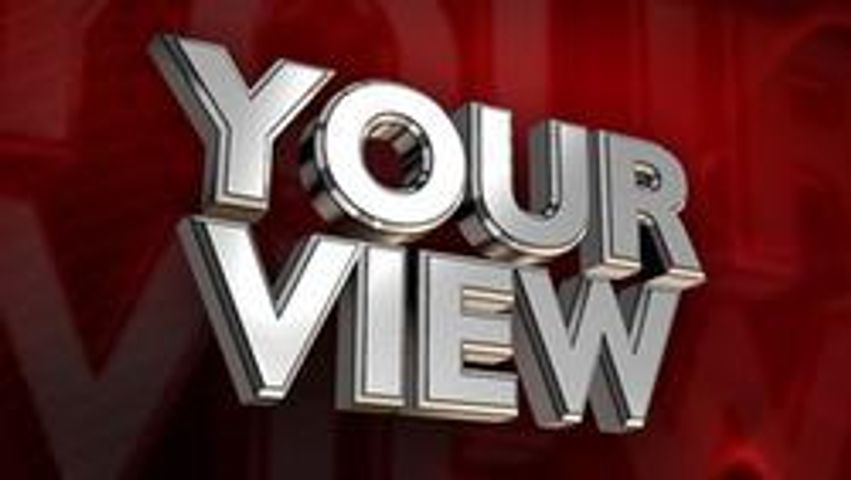 COLUMBIA - When it comes to the news, fact checking and providing context is pivotal, especially when it might shed light on an organization.

KOMU asked you when it's fair to shed bad light on a person or organization?

One KOMU story in March reported on The Central Missouri Humane Society taking in 33 pets escaping a mobile home fire.

In the story a foster parent was quoted saying the dogs that didn't find a home would be killed.

CMHS took exception to the quote and said they hadn't put down a dog in the past year. However, the quote was factual. CMHS is not a non-kill shelter.

Even though it was factual, was the quote necessary to the story? One public relations professor official thinks so.

"The reporter did several interviews and one of them mentioned that the reason why she took in the animals was because she wanted to try and prevent the animals from being put down since CMHS is not a no-kill shelter. It's a true statement," said Jonathon Stemmle, "From a news point of view it was important to explain the reason why these animals were taken in."

"Probably we could have gone into a little bit more detail there, because I know this is an area they really focus on. So we could probably have given a little more detail to that story," Reeves said.

So what do you think? Did KOMU wrongfully shed negative light on the humane society? How could the story have been written better?