Your View: Viewers Question Use of the Word "Cops" 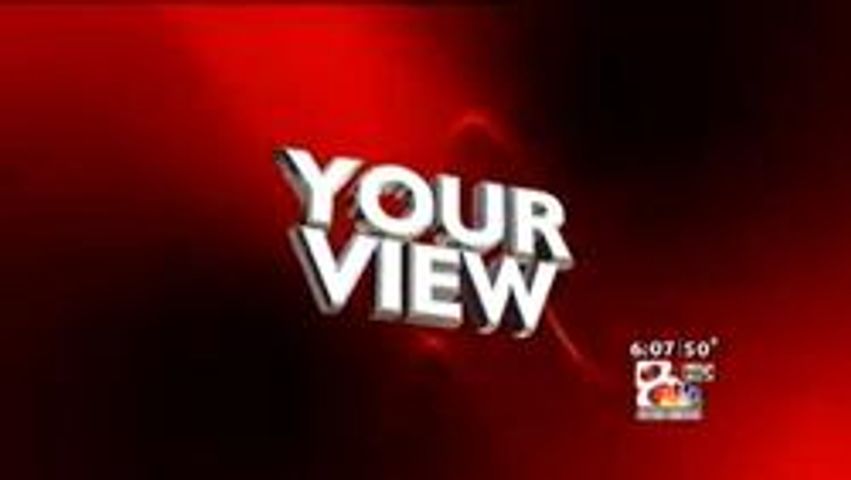 After an incident at Jefferson Junior High School, one of our reporters live at the scene used word "cops" when referring to the police.

That irritated some viewers who found the term disrespectful. In this week's Your View, we take a look at whether the choice of words was acceptable.

That sentence promoted KOMU 8 viewer Ed Allen to comment, "I find it disrespectful and unprofessional that your reporters use the word ‘cops' in their reports. These people are professionals and should be referred to as such. Criminals, gang members and inmates use the term cops. Please elevate your reporting professionalism and call them officers, law enforcement or whatever. Just not cops!"

KOMU8 News Director Stacey Woelfel says the issue is a question of whether reporters should use slang to be more conversational.

"We always push, particularly when we've live, to be conversational, and so I think she was very conversational. And she spoke the way that we would speak to her friends, her parents, me about that. And people found that a little too conversational."

We also asked Columbia residents about the word choice and here's what two of them had to say.

"I think cops or police or whatever you want to say is fine, and I don't think that calling a police officer a cop is bad language at all. I think it's generational" said Sam Easley.

"I don't know. I don't see the cause for outrage. I think there are greater things out there to be outraged about, and calling the police cops is not one of them" said Hassan Williams.

So what do you think? Should our reporter have used different language? Let us know on Facebook, Twitter or Google Plus. Then watch Friday nights at 6pm as we reporter "Your View" of the news.