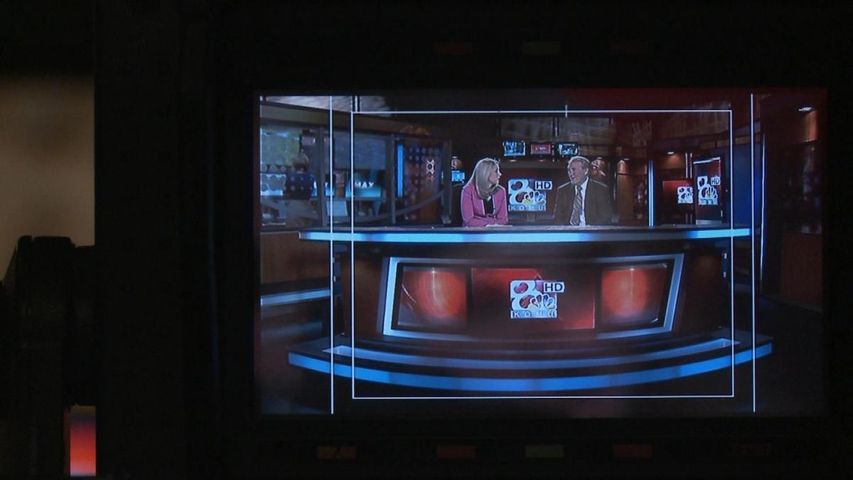 COLUMBIA - They are the face of the show and the leaders of the ship--the anchors. In this week's Your View, KOMU 8 News looks at the role of anchors and their importance for a TV station.

And the viewers on the other side of the screen have their own views on the importance of the anchors.

"I want someone I know, not personally, to share the good and the bad. A friendly face that is relate-able," wrote Nancy McManus.

And John Bobel wrote: "The presenter establishes credibility-trust and allows the 1-to-1 connection between the person at home/at the screen and the news organization."

The thing that sets KOMU 8 News apart from many other news stations is that it is owned by the University of Missouri. That means students work at the station alongside the professionals, totaling 47 faces that go on screen as anchors throughout a week. While experienced anchors like Jim Riek and newly-hired Brittany Pieper anchor several full shows each night, students usually have smaller segments in those shows.

"Does that hurt KOMU? Probably to some degree. A lot of people like consistency and like to see the same face", said Gary Grigsby, a professor at the Missouri School of Journalism.

News director at KOMU 8 News, Stacey Woelfel, explained the anchors and editors have a big responsibility in giving the station its consistency. In terms of the final show, Woelfel acknowledges the product is affected by the students.

"Do people realize that a lot of the people they see on TV are students? I think they so. We don't make a secret of out it, and we are kind of proud of it", Woelfel said.

Anchor Jim Riek explained having the many students at the station is also a big advantage.

"The viewers really root for them. They really like to see the students get better, achieve and eventually graduate", Riek said.