You are the owner of this article.
Edit Article Add New Article
You have permission to edit this article.
Edit
WATCH NOW
Home
News
Weather
Sports
2020 Tokyo Olympics
What's On
KOMU 8 Cares
Contests
Share This
1 of 4 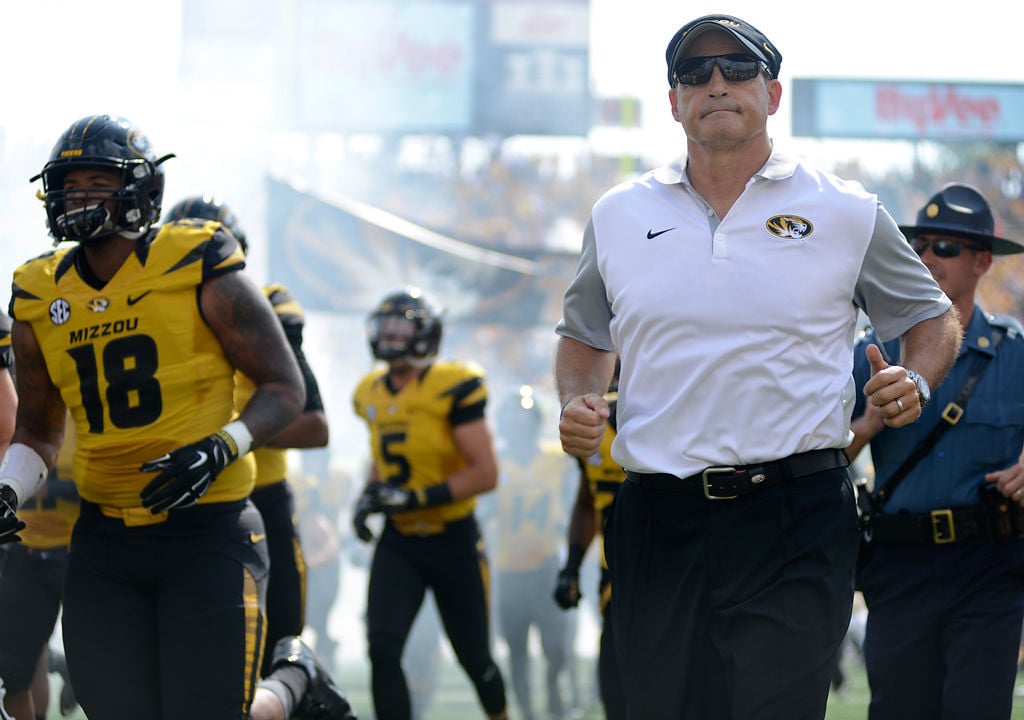 Gary Pinkel runs onto the field before the Tigers face off against the Southeast Missouri Redhawks in the first home game of the season Sept. 5 at Faurot Field. 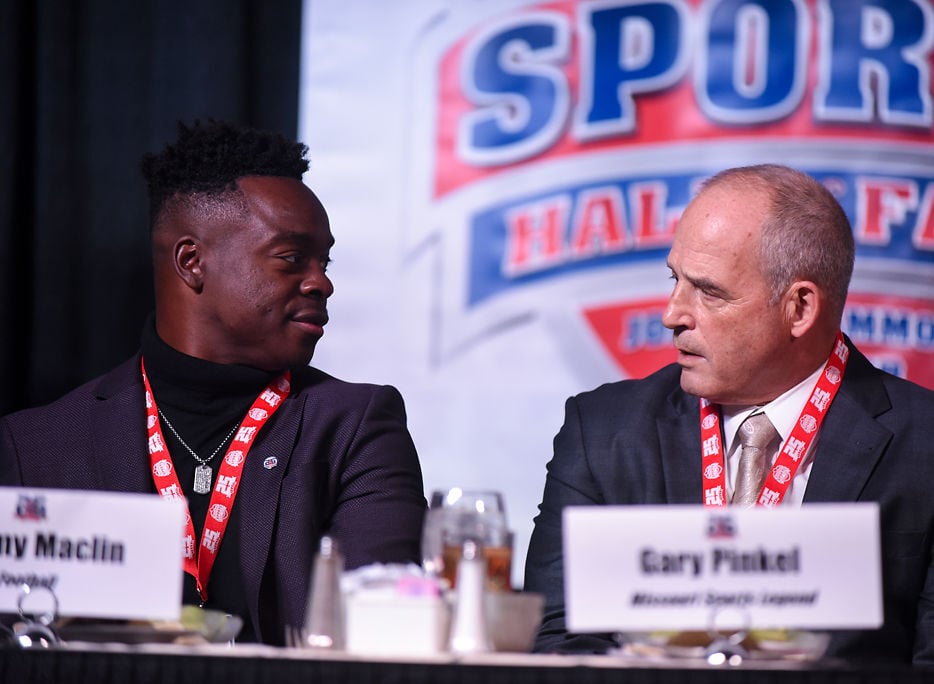 Jeremy Maclin and Gary Pinkel talk before the Missouri Sports Hall of Fame award ceremony Sunday at the Holiday Inn Executive Center in Columbia. Pinkel was honored with the title of Missouri Sports Legend. 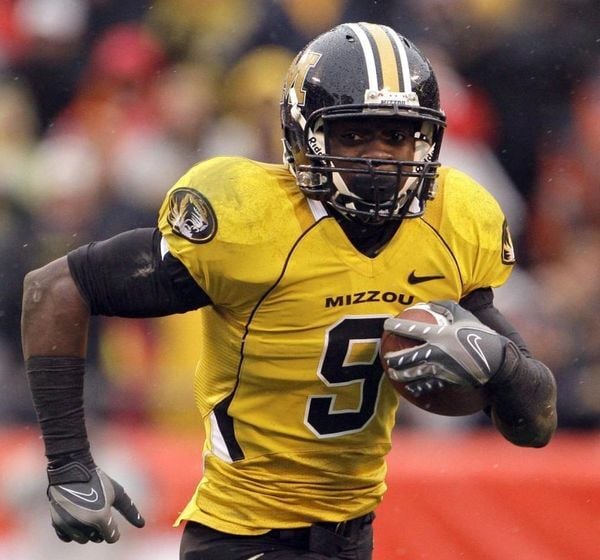 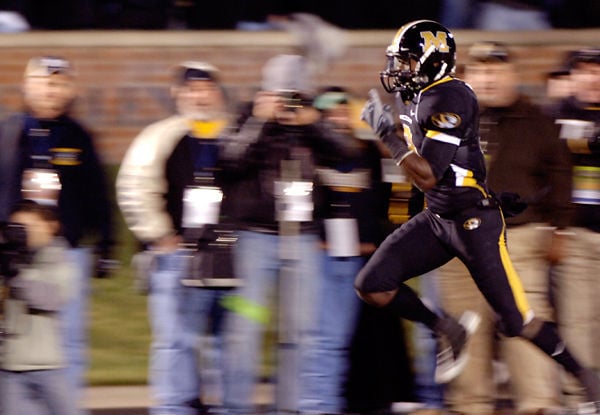 Two Mizzou football legends who helped bring the program new heights in the mid-2000's are up for possible induction into the College Football Hall of Fame.  Two-time All-American Jeremy Maclin and former head coach Gary Pinkel are among 85 players and coaches who National Football Foundation members will vote on over the next three weeks.

Maclin, a St. Louis native, played two seasons at Mizzou.  He garnered All-American honors in 2007 and 2008 as one of the nation's most electrifying players.  Primarily a wide receiver, Maclin had 2,315 total receiving yards and 22 touchdowns in two years.

But it was his combination of receiving and dominance in the return game that elevated Maclin.  He broke the freshman record for all-purpose yards in 2007 with 2,776 then added 2,833 more in 2008 as a sophomore.  Maclin was a 1st round pick of the Philadelphia Eagles in the 2009 NFL Draft.

In short order, Pinkel had Mizzou back in the national conversation by leading the Tigers to a winning record and Independence Bowl berth in 2003 and elevated the program to a brief stint as #1 in the nation following a win over rival Kansas in November of 2007.  Mizzou won 2 outright Division Championships under Pinkel in the Big 12 (2007 & 2008) and tied for a third (2010) before winning 2 SEC East titles (2013 & 2014) after jumping to the new conference following the 2011 season.

NFF members will vote on the candidates until June 25.  The Class of 2022 inductees will be announced early next year.