COLUMBIA - Megan Smaltz knows the dangers of walking around Columbia. A truck ran her over three years ago while the driver was on her phone.

"They had run the stop sign and they rammed me and I fell to the ground," said Smaltz. "A women came out with her phone still in her hand and she was like 'oh my god, I'm so sorry'".

The city of Columbia created a plan to create zero crashes and serious injuries within the year 2030, so people like Smaltz can move around safer.  There is just one problem; the number of fatal crashes has stayed the same in the program’s first year.

The plan called Vision Zero was adopted in 2016.  Columbia was the first in the state and the 22nd city to adopt a Vision Zero plan.  It’s a set of policies designed to decrease serious injuries and traffic-related deaths to zero using legal and data-driven decisions. 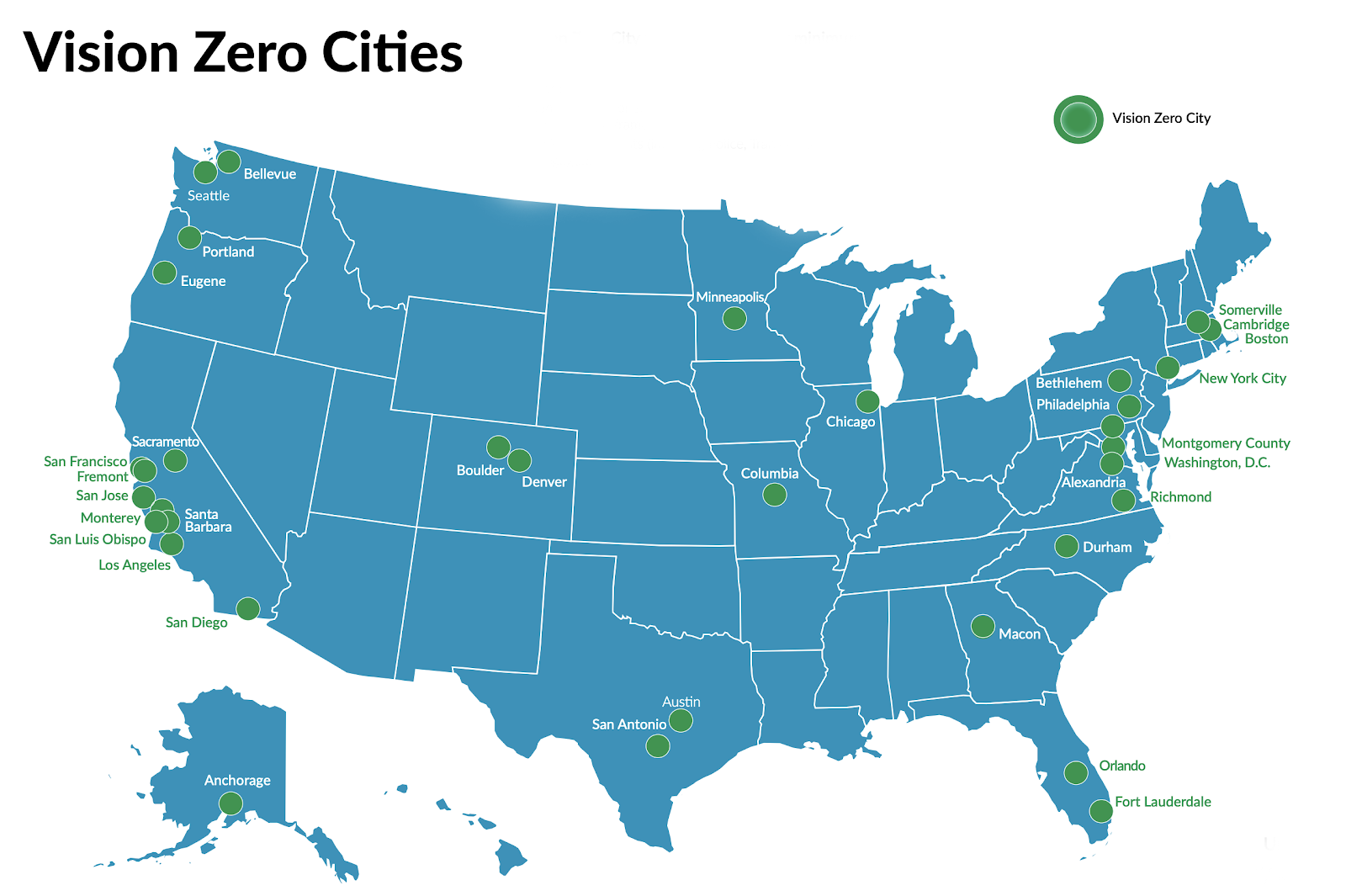 The program focuses on educating drivers, enforcing the law and creating safer roads.

“I think we need to stop building multi-lane wide lane straightaway roads, like Scott Boulevard, that even though its posted at 40-45mph, the way the road is designed makes people go 60 or 70,” said Thomas

“I don’t think it’s reasonable to expect we can implement changes and see impacts immeditaly because this is a long-term problem and it’s going to be a long-term solution,” Thomas said.  “That’s why we set the goal 12 years from now in 2030.” Vision Zero also calls for increases in laws against distracted driving and funding for law enforcement.  The city of Columbia passed a law banning cell phone use while driving for everyone back in 2017.

The plan also asks the city to provide law enforcement training for issues related to bicycles and increase funding for the Columbia Police Departments traffic unit, which was shut down in 2015 due to a lack of funding.

The education part of the plan is extremely important to Lisa Britt.  She took her son to First Impact, a traffic safety class about driving safely. Britt understands what’s possible on the road.  She saw her life change forever in a flash.

“I had a heart transplant, 27 years ago, and I got it from a young girl who was driving with her own car,” said Britt.  “It was fatal for two of them.”

She’s happy these classes exist to teach her son about the dangers while texting and driving.

“I’m terrified my son or my daughter will end up repeating that error,” said Britt.

Deena Dothage teaches First Impact. She is on the education team of Vision Zero. She believes programs like First Impact will help cities like Columbia get to zero.

“I believe in zero,” Dothage said. “Look around you, how many people can you say it's okay for them to die on a roadway and if the answer is zero then you, you make a decision to get us to zero.”