JEFFERSON CITY- From G.I. Joes to Army Barbie, more than 100 antique military toys, figurines and miniature models will pose proudly for the 18th year in a row in the Museum of Missouri Military History during the holiday season.

The display, which sits in the Kiefner Building on the Missouri National Guard Base Headquarters, has two new large exhibits this year: a model of a World War II Sherman tank and a diorama of a World War II German submarine. 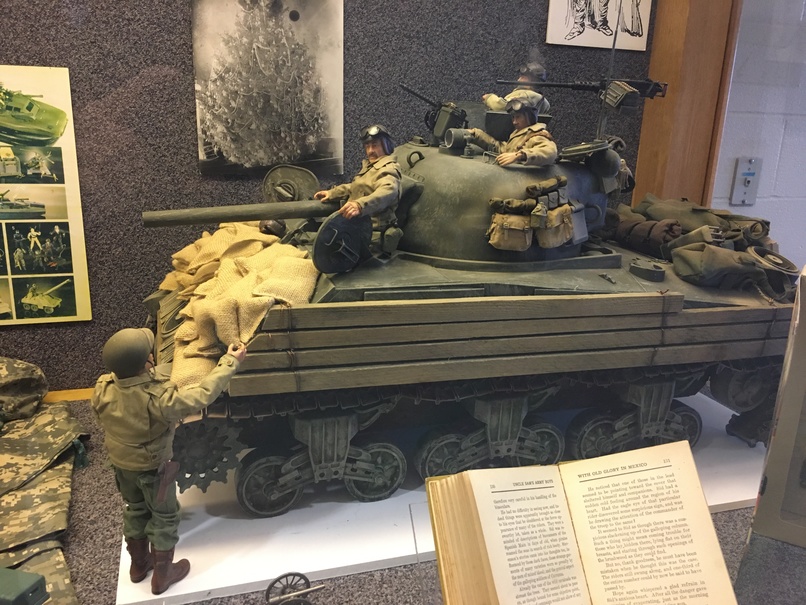 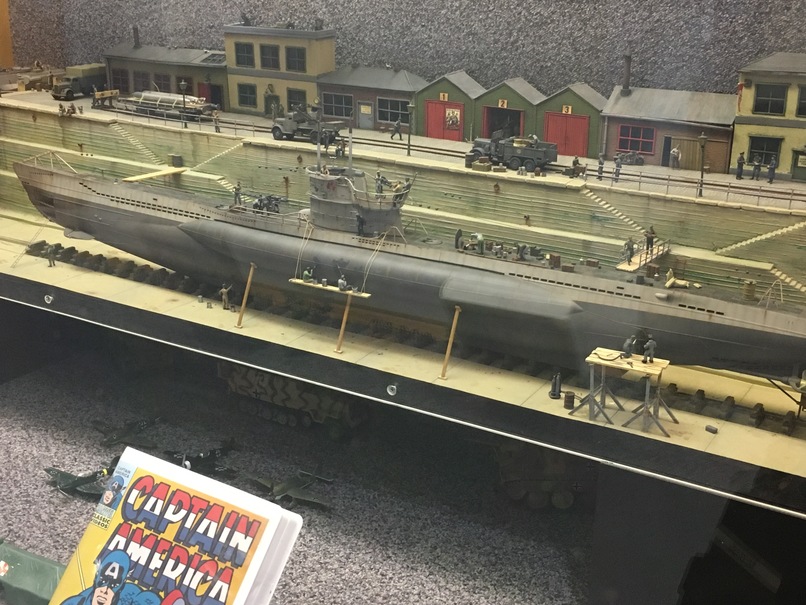 "These two are very very accurate. The detail, the hard work to go into some of things where it's so small. They had to use really powerful magnifying glasses to see and get the detail and the precision to get them right," said Charles Machon, museum director for the base.

When Machon was hired on in 1999, he wanted to convert the building's old display case into something memorable.

"We got to brainstorming and kicking ideas off one another. 'Oh, how about military toys,' because so many people here have a helicopter or model tank in their offices," Machon said.

The first toys displayed were from Machon's personal collection, as well as donations by other soldiers and employees. This year, the variety of toys is expansive. Vintage catalog advertisements for toys line the walls of the display case, small green army men set up for war behind their defenses and Snoopy (ready to battle the Red Baron) flies his fighter plane over 100-year-old young adult novels. 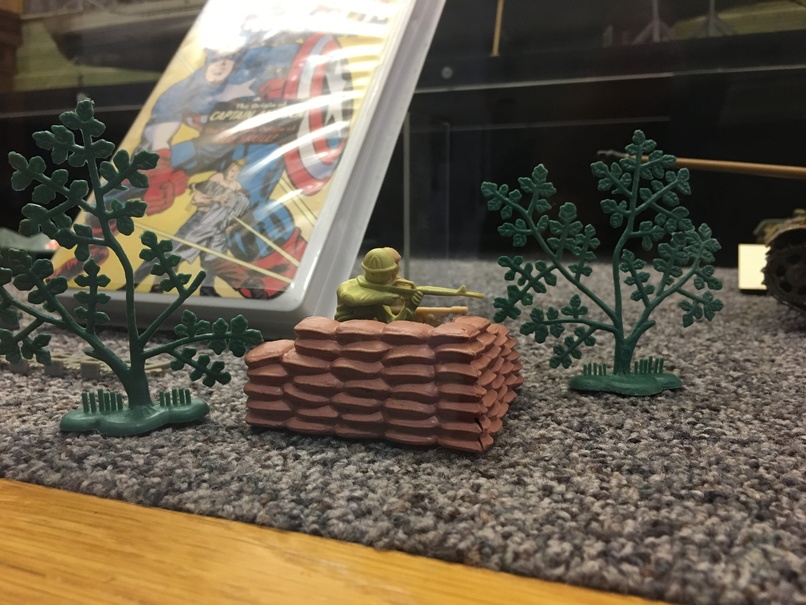 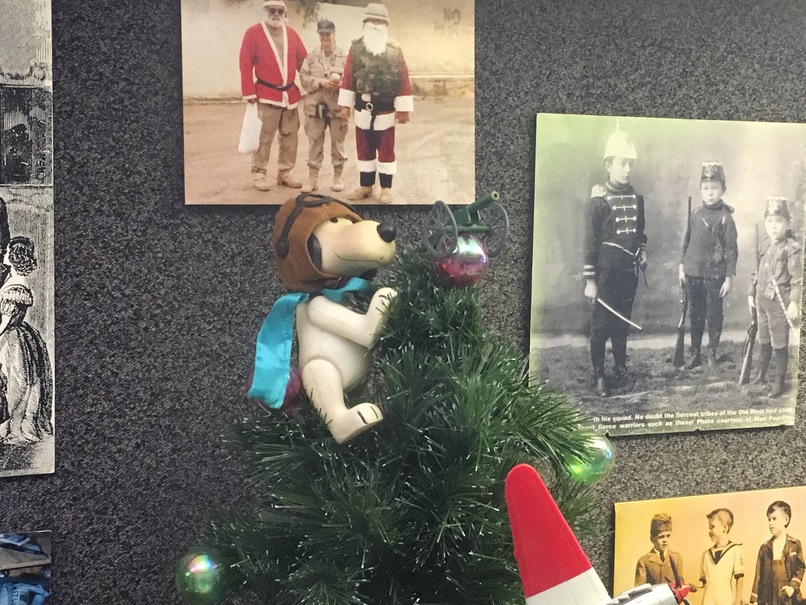 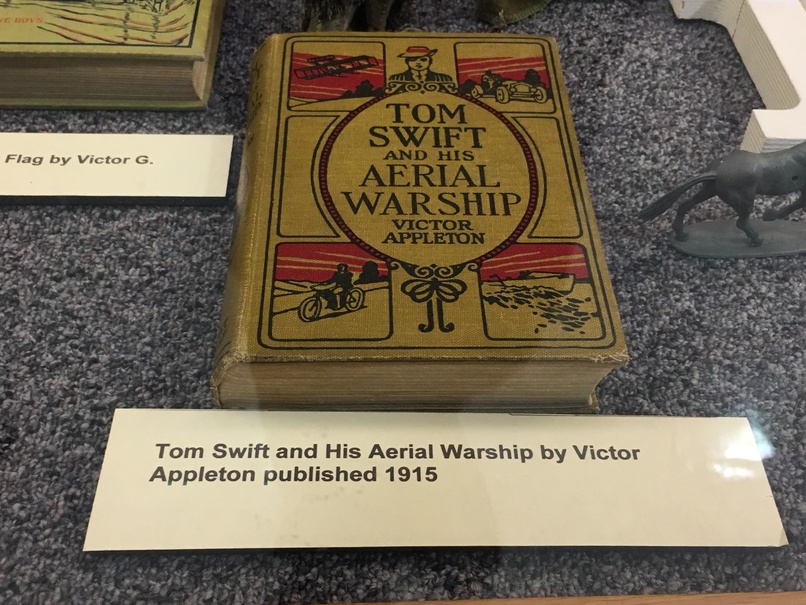 Machon said the display not only preserves a niche part of history, but brings back personal memories as well.

"Playing with the G.I. Joes or the little green army men from back in the day, or even blowing them up around 4th of July like in Toy Story," Machon said. "They're just good memories."

Staff Sgt. Joshua Breig, a public affairs broadcaster for the Missouri National Guard, came to the base in 2008, and was immediately intrigued by the toy display.

"I of course played with the small plastic soldiers," Breig said. "It's nice to be able to come in and see some of the things that you enjoyed as a child and see things that your family still sees and plays with."

Breig, who was previously deployed as a guardsman, spent Christmas away from his family. He said receiving gifts abroad became a powerful memory for him, one he thinks back on as he looks through the vintage toys.

"It can be bittersweet, it's fun to think about the toys here that I use to play with and seeing how toys have changed," Breig said.

The display is open and free to the public between 9 a.m. and 5 p.m., and will remain up until January 30.