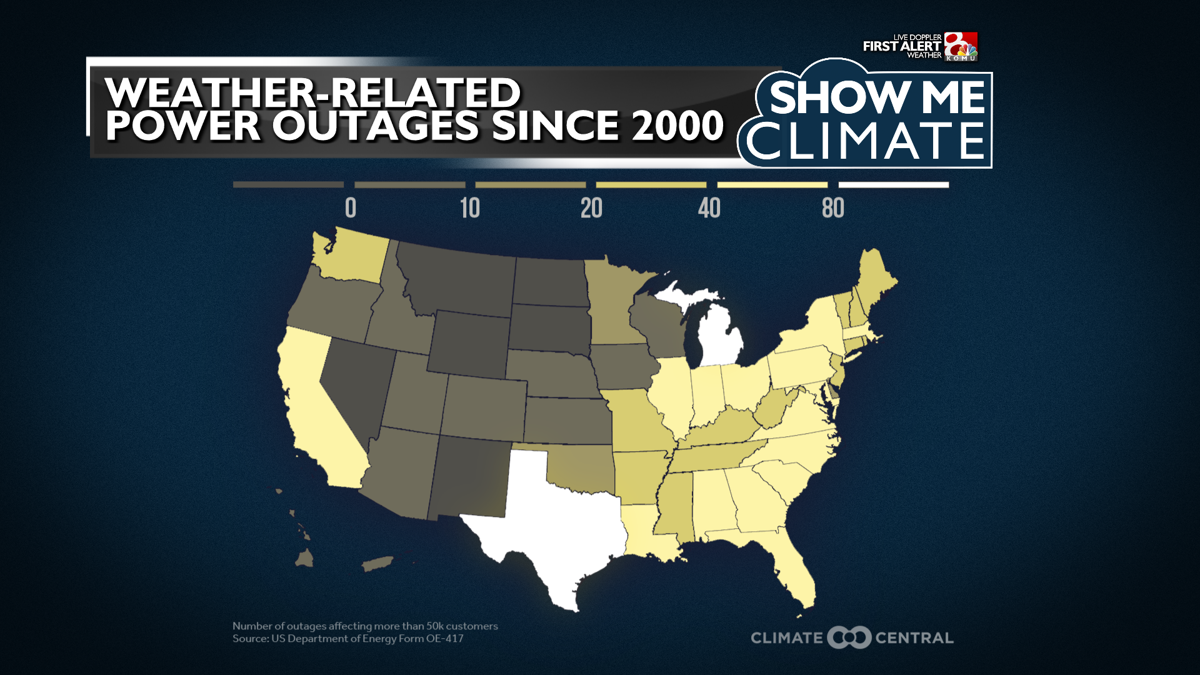 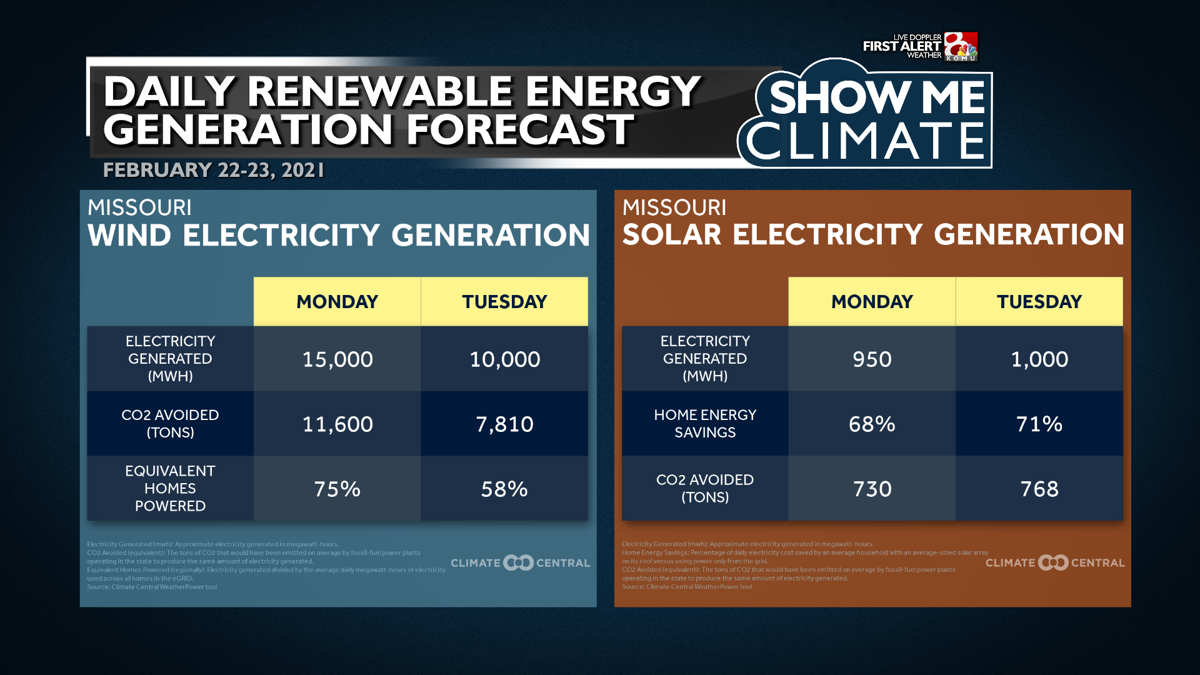 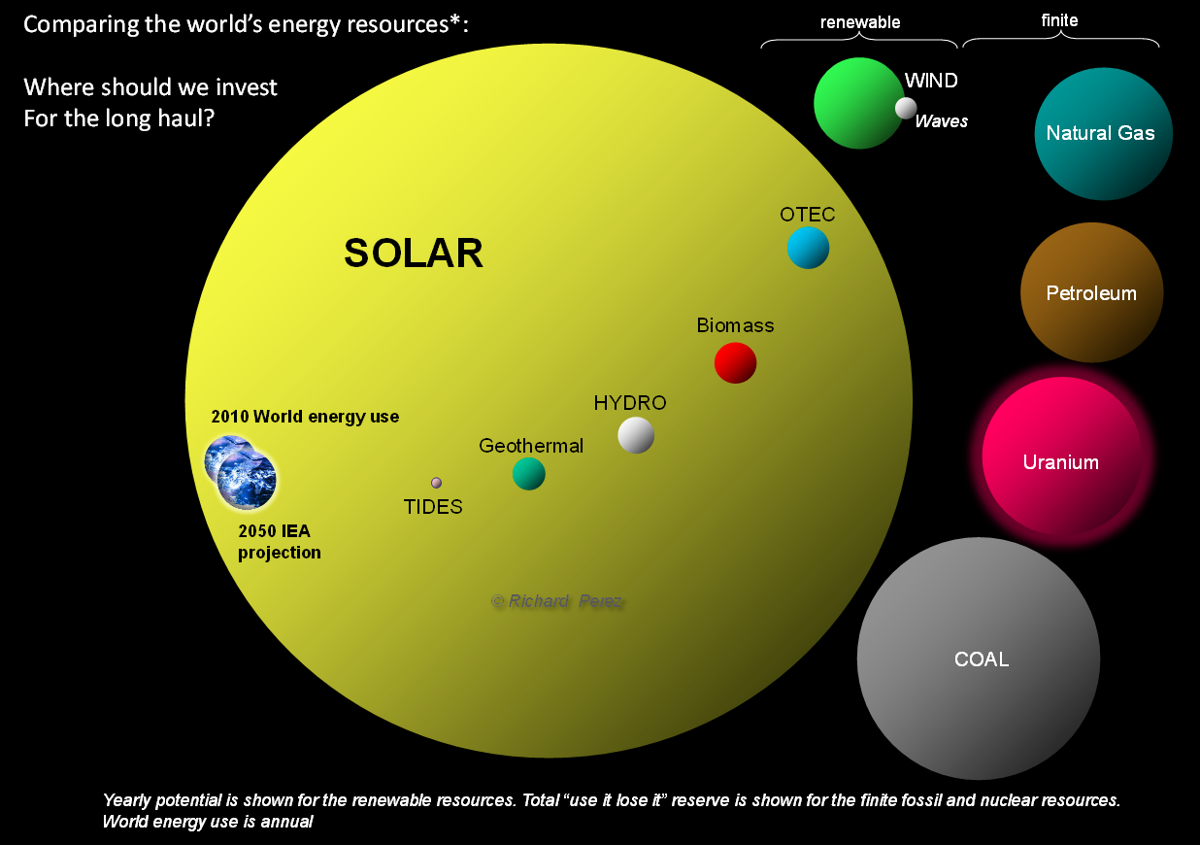 COLUMBIA - In the United States over the past week, millions of Americans lived without power for an extended time. This is due to extreme winter weather increasing reliance on power supply to keep warm and battle the stretch of record-breaking cold weather.

However, it isn't only about the increased need for power. In Texas, much of the electrical grid has not been winterized, and failed as a result.

In 2011, during the last major winter outbreak for Texas, federal regulators warned the state if they didn't winterize their grid there would be continued life-threatening issues in the future. The state did not winterize its grid. This year, millions were without power during record breaking cold temperatures, and some froze to death, including an 11-year-old boy.

Meanwhile, politicians began pointing fingers at where fault should lie. Some decided to blame renewable energy for the sole creator of outage. This, of course, is simply not true. The technical failure was across the board for all energy generation in the state's isolated power supply, and an investigation will look into how state policy played a role.

Due to this event, I have been inundated with questions about the electric grid and how renewable energy will play a role in the future.

I reached out to a renewable energy research scientist, Richard Perez, from the University of Albany.

"Yes, well, you will design it to be able to withstand those huge demands, of course, the extreme weather like strong winds, and big snowstorms and all that," Perez explained. "So you have to make sure that whatever solar and wind you build will not be clobbered by high winds, and you're gonna have to build the resilience enough."

"So now, a few smart people were thinking of how can you de-snow the photovoltaic fields automatically, there are people thinking creatively, there are solutions about that. And windmills can work very well, in tough weather, like wind farms in Quebec, or in northern Minnesota, and those types of conditions you see them. So you can winterize your solar and wind resource."

That seems to be the key. As long as you build an electric grid and generation with extreme weather in mind, it can withstand it. Canada has colder weather than we do and they still have electricity generated on wind power.

Next, I got more specific to Missouri.

January and February are generally the two cloudiest months of the year in Missouri - and this year has been no different. I asked Perez how a grid run with solar energy as part of the electric generation can withstand these cloudy months.

He told me, "It works really well, if you design the system properly."

He said to build more resource than you need.

"And you buy by design, you will throw away some of the outputs whenever you have excess. And it's much cheaper to do it this way than to try to build storage that will last you for weeks, because that costs a fortune. And when you do that, you can plan to generate pure wind and solar, because wind and solar complement themselves very well, especially in the Central U.S."

Perez said, "It's not pure solar, it's not pure wind, if you put the two together, you really have a winning formula. But you could count on generating electricity, four to five cents per kilowatt hour 24/7 even past all the cloudy, cold periods that you want and have almost a pure renewable electric grid."

He also explained that storage is one of the most costly parts of renewable energy, and if you try to store too much electricity it won't be cost effective.

"If you think 'I'm going to need one week of storage to make up for your cloudy weather that you have now,' then it's a no-go," Perez says. "No-go for solar and wind. If you just think of building 50% more than you need, then solar and wind are getting cheap enough to be able to afford that. Then you see that your storage needs are shrinking and you can actually think of producing power at a very reasonable cost."

According to Perez, the only way it will work is if we build more resources than we need. In this way, there are no surprises. Cloudy months will be accounted for.

He explained that regulation may play a bigger role than the technology itself.

"I think it can happen pretty seamlessly. I think the solution is not technological. The problem is more regulatory. Today, if you're a solar or wind operator, you want to monetize your investment, and you want to maximize production. So you want to produce as many kilowatt hours as you can get paid for. And that's not the way of the future. What you should monetize is from power generation. So instead of contracting for pure kilowatt hour, which are driven by weather, you would contract the operators to supply power when needed, so they would have to build the optimize oversize and storage reserve to deliver when needed. So for the revolution to happen is more a regulatory issue than technological, in my opinion."

I asked Perez when he thinks our grid will be run on renewable energy.

"I'd say 2040. Easy. The way that the PV industry has been growing, last year they produced 140 gigawatts of PV worldwide. When I got started in this business, it was like 300 megawatts. So it's like, almost 1000 times more. And I'm not all that old yet. (laughs) But still, it's growing at 25% a year. So you project that another 10 years and the energy churning out of PV on the planet will be enough to supply most of the boundaries of the planet."

Perez says the costs will continue to go down.

"PV is probably the cheapest way to make a kilowatt hour of electricity. Today's is photovoltaics, you put a PV in the sun, and that electricity is very, very cheap."

"And in Missouri, you can produce a pure wind PV kilowatt hour for less than four cents per kilowatt hour by 2040. For sure. So it's not an economic burden at all. It's like an economic opportunity. Because then you have cheap power, as far as the eye can see in the future."

Finally, it isn't often that we all get to hear from a researcher in this field. So, I asked him what he wants people to know.

"Three things. First, solar resource is big, it's the biggest one by orders of magnitude compared to everything else. We have petroleum gas, uranium, you name it, solar is much, much bigger. So there is tons of room to grow. Second, it's the cheapest way to make electricity today, and it's gonna be even cheaper tomorrow. The third thing is that it can be transformed from intermittent weather-driven to something that's available 24/7, with very simple processes that are not enabled by today's regulations. So these are the three things that I would say."

We are in an interesting situation here because we are creating a future run on renewable energy because our reliance on fossil fuels has created rapid climate change allowing for trillions of dollars in disasters. But this new grid will also need to withstand climate disasters, because they won't just simply go away the first year we're run on renewable energy. It will take time for the planet's atmosphere to normalize.

The good news? We know how to do this. We know how to save the future from far worse disaster and destruction, and we know how to create a grid run on renewable energy that can withstand extreme weather.

Knowing something and implementing it are two different things entirely.