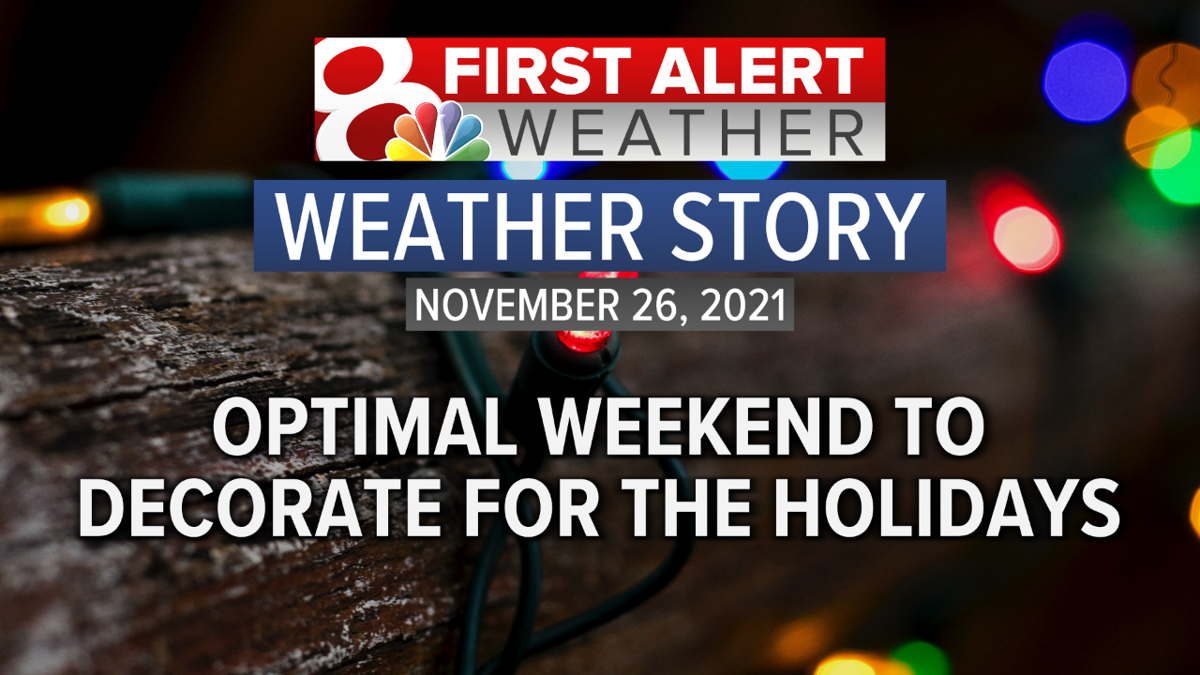 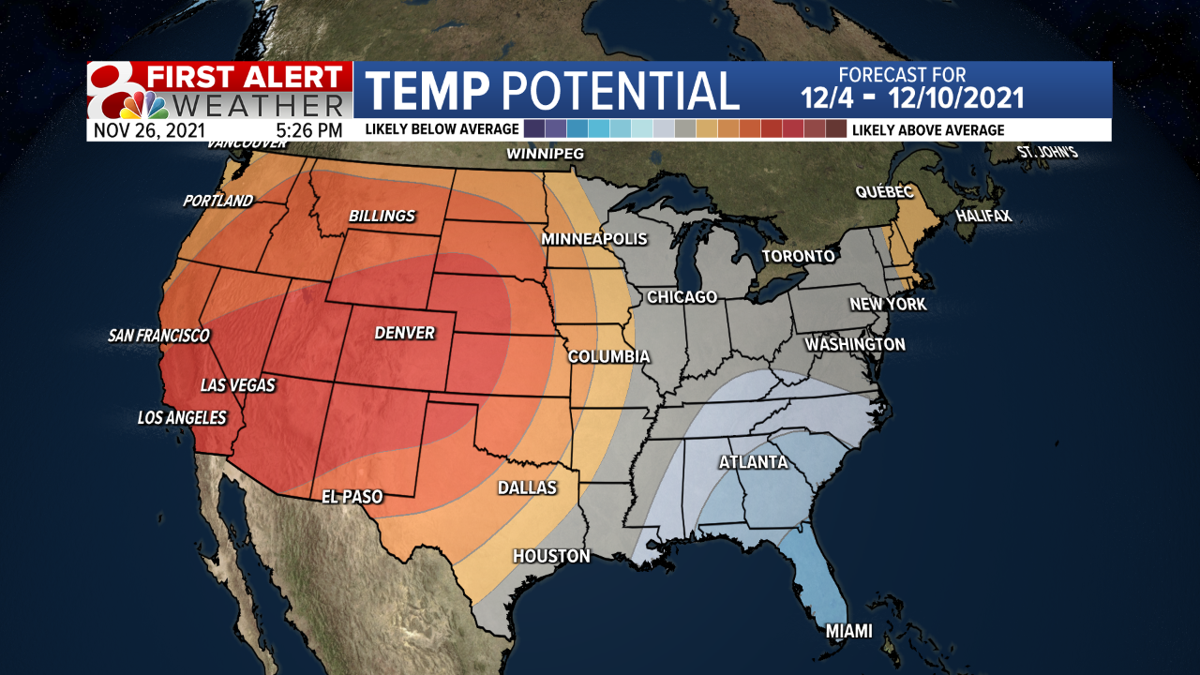 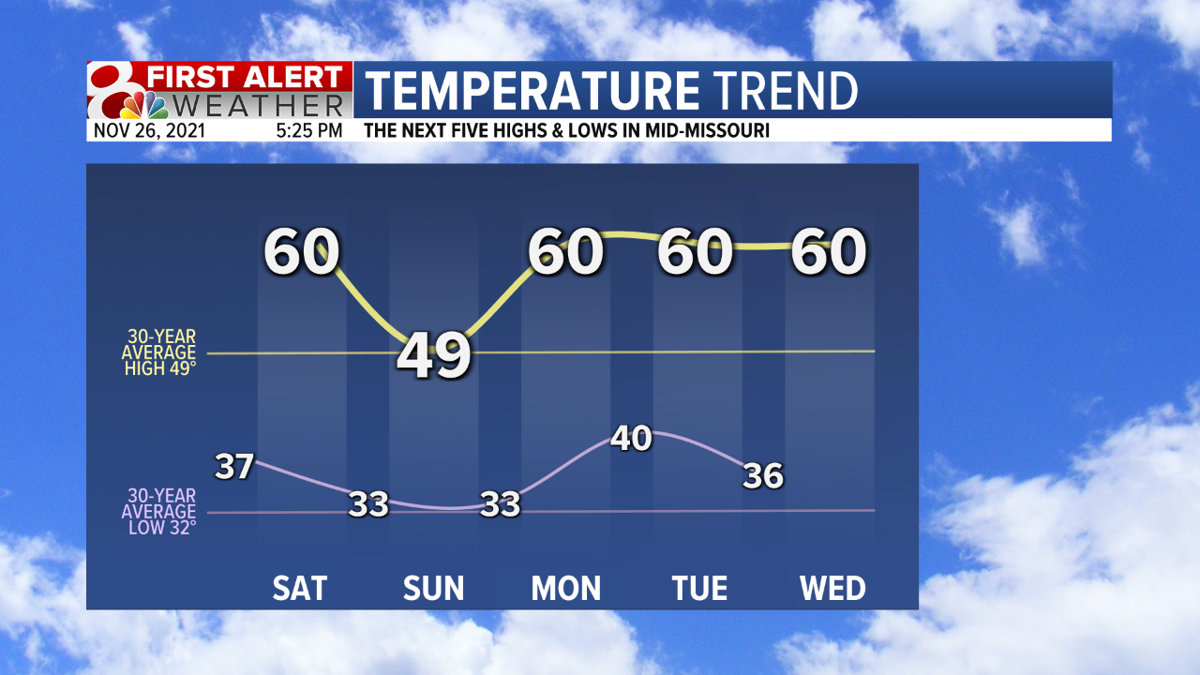 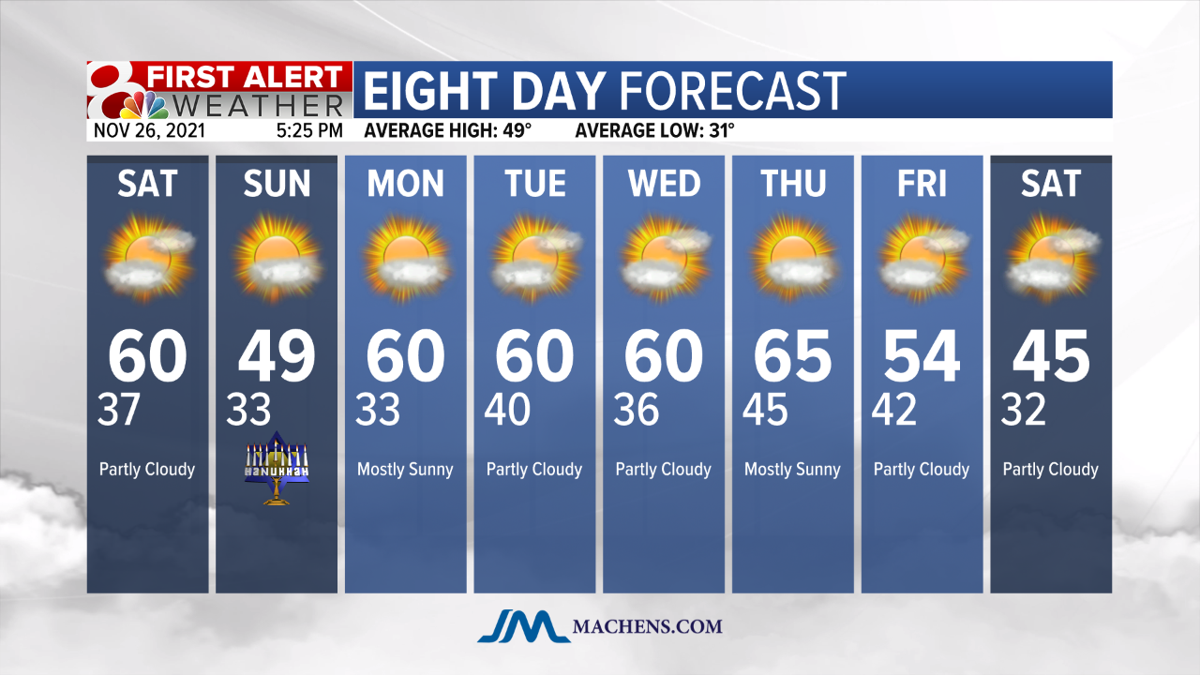 Rain early Thursday morning jumped us up to 51.01" for an annual total. This means, with just over a month left in the year, we already know we're living in at least the sixth wettest year on record.

When adding in the rain from last night, and with just over a month left in 2021, we already know we're living in at least the sixth wettest year on record in central MO. pic.twitter.com/jlDuzt2pYg

A dry pattern is expected over the next week.

High temperatures are going to fluctuate by roughly 10-degrees each of the next three days. If you're tired of the roller coaster we've been on in November, good news, a steadier pattern is set for much of next week.

In other words, we'll end November and begin December on a warm note.

We don't have any promising chances for precipitation over the next week. Expect dry time and a mix of sun and clouds.

Winds will be breezy at times, but nothing strong.

Much of the United States will stay above average in temps through at least the first week of December.