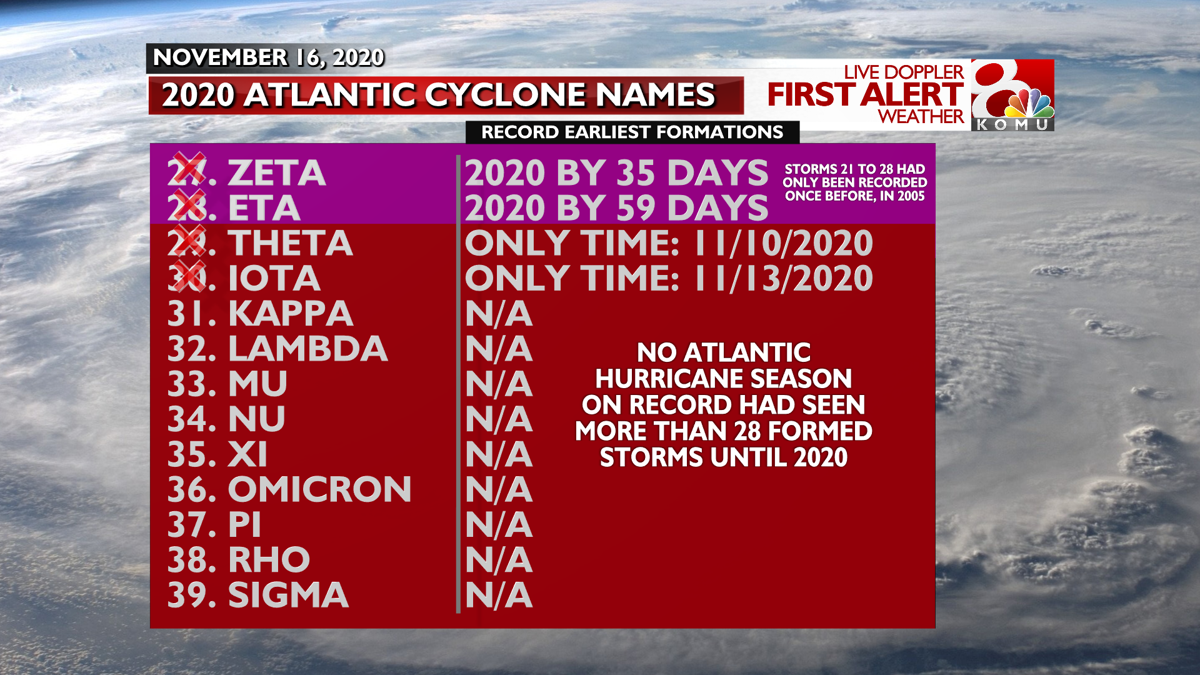 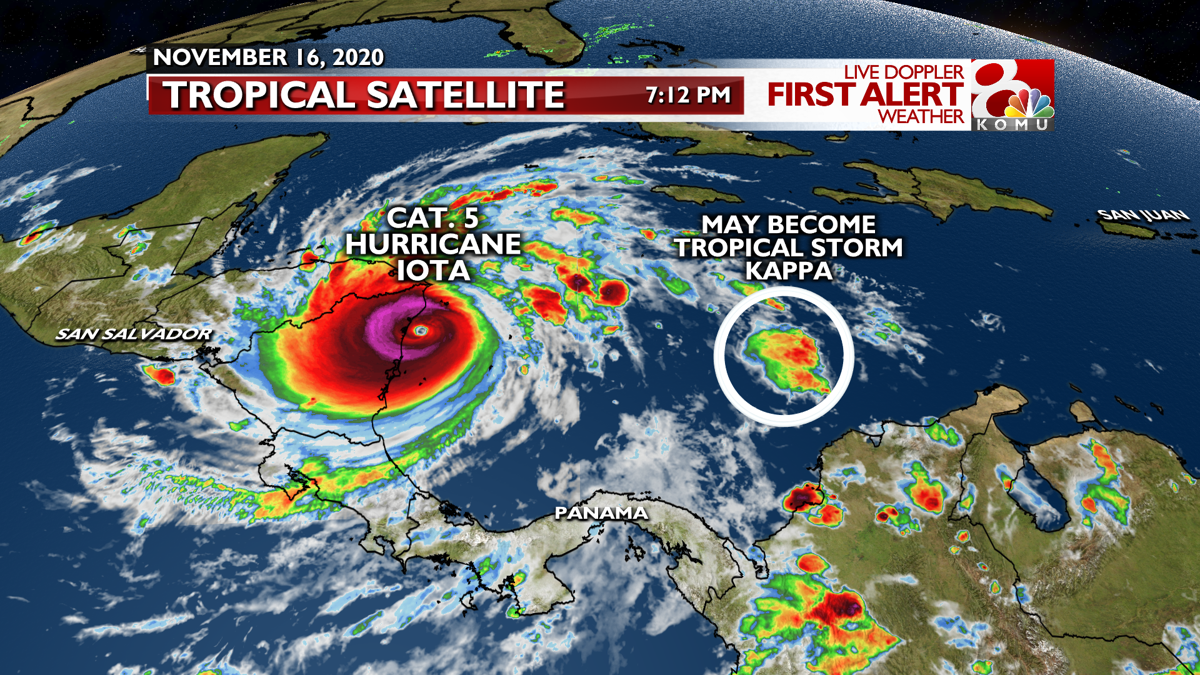 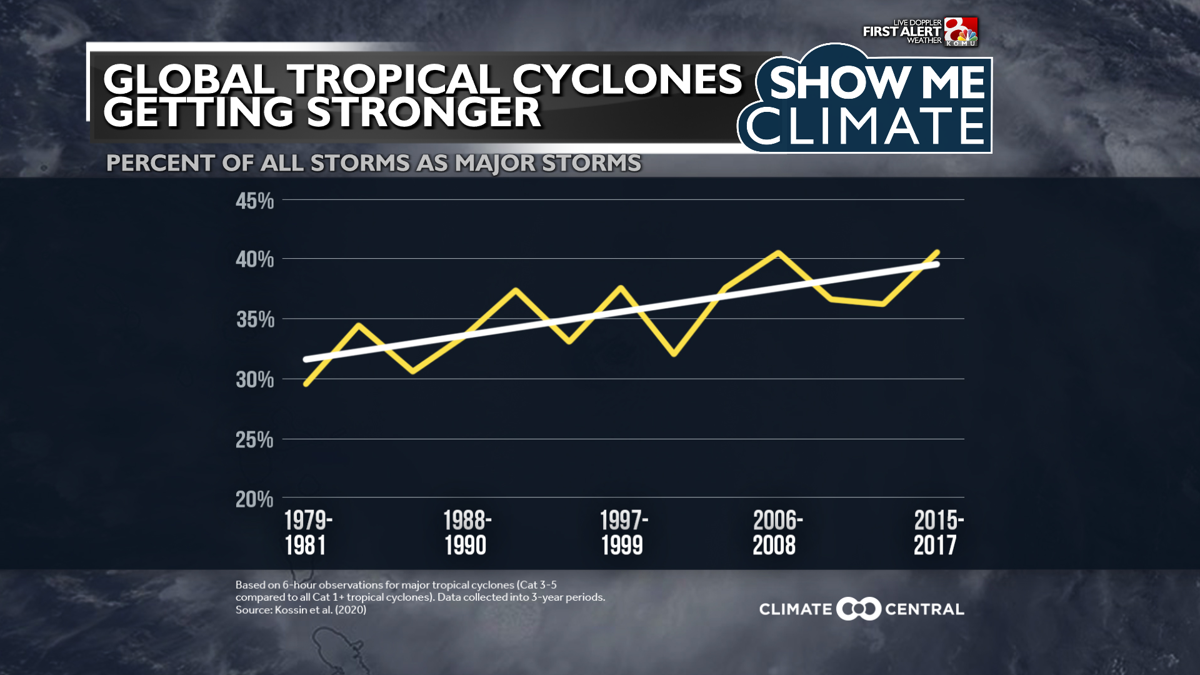 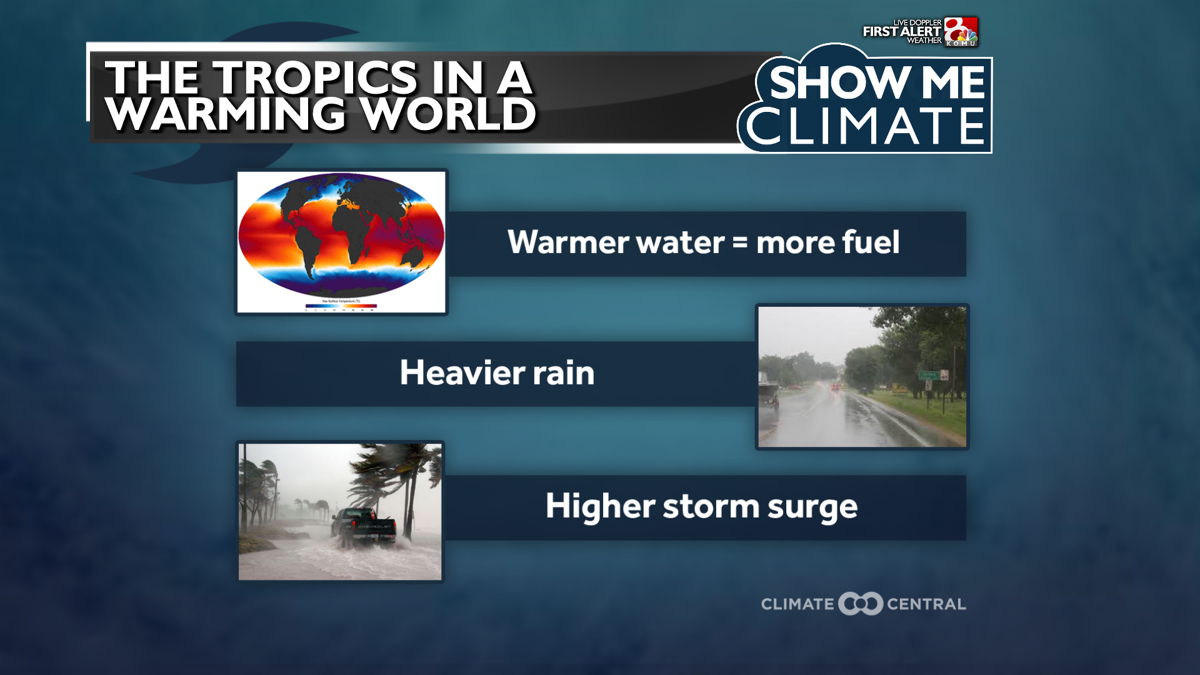 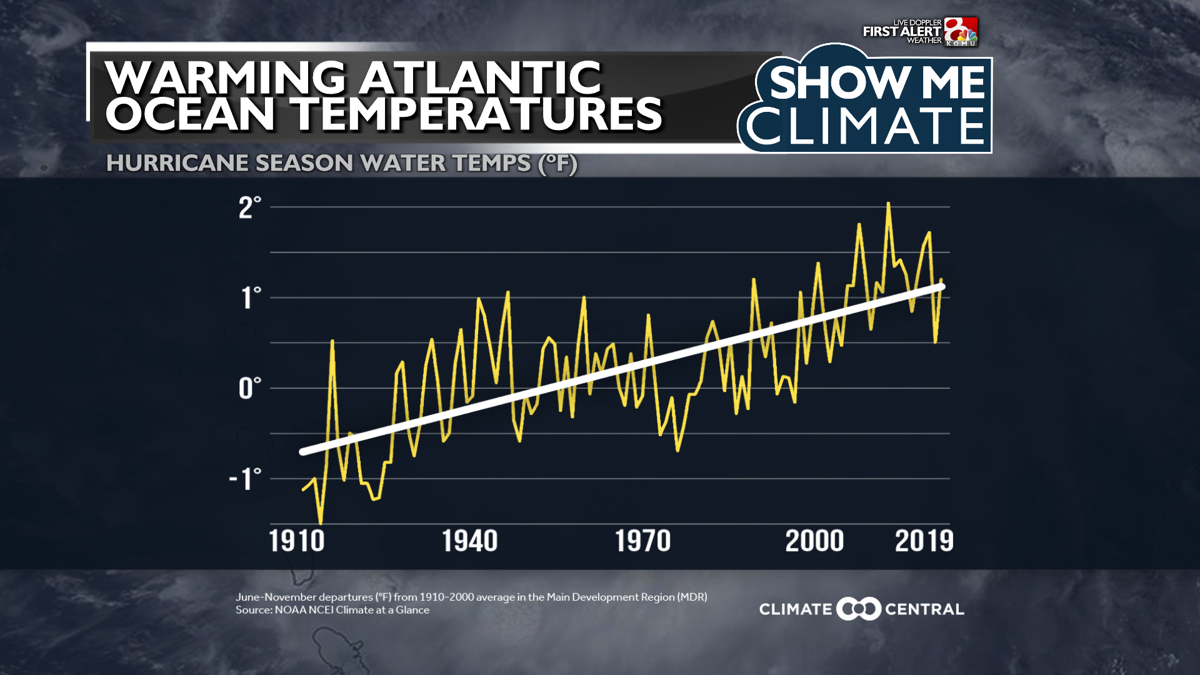 Chances are, you know the 2020 Atlantic hurricane season has been extremely active, breaking records... crushing records. Now, with Iota, the records are really piling up.

First, remember that Hurricane Eta made landfall in Nicaragua on November 3, 2020 as a category 4. Eta was the 28th named storm this season, tying 2005 for the most. Please note that before 2005 there had only ever been 20 named storms in a single season. Eta was also the 12th landfalling storm in the U.S. this season, crushing the old 1916 record of 9. In the U.S., Eta made landfall in Florida along the Keys and again north of Tampa.

Two category 4 hurricanes make landfall within two weeks of each other, within 15 miles of each other. In November.This is unprecedented for multiple reasons. pic.twitter.com/H2wKozMOUu

Iota is the first category 5 hurricane in 2020. It made landfall within 15 miles from where Eta hit in Nicaragua just two weeks prior.

Here are some records Iota has created:

There is a chance that tropical storm Kappa will be named as the 31st storm of 2020 by the end of this week and later make landfall somewhere between Panama and southern Nicaragua.

More seasons like this are expected as our world continues to warm. Tropical cyclones love warm ocean water. This fuel will only continue to create more hurricanes, stronger hurricanes, and more damage to property and human life as our climate continues to change rapidly. This doesn't mean every season will be like this. It means similar seasons will increasingly become more frequent.